The Dell Inspiron M102z is a new AMD Fusion powered ultraportable notebook from Dell makes use of the impressive AMD Fusion processor and AMD Radeon Graphics in a small and portable package to Dell’s line of consumer notebooks. 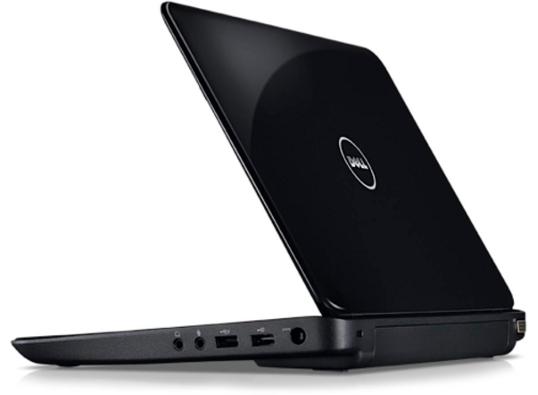 If you prefer to opt for a more affordable version, there is also a Inspiron M102z with a 1GHz AMD C-50 1GHz processor and a lighter powered AMD Radeon HD 6250 graphics and just 2GB of RAM, with a starting price of $599. For $759, you can pick up a M102z with a TV Tuner, allowing you to watch TV on your notebook.

The AMD Fusion processor stole the show at CES 2011, with the potential to deliver a rich mobile computing experience without requiring a big price tag. By combining the CPU and the graphics power on the same chip you get a cooler, more powerful, package that doesn’t require sacrifices in what you can do.

The Dell Inspiron M102z is available abroad, and should be arriving in the U.S. shortly to compete with the HP Pavilion dm1z AMD Fusion powered notebook. If you have been looking for a nice ultraportable with the new AMD Fusion processor, you may want to wait to see how thte M102z shapes up when it arrives stateside, but at $699, it will have trouble competing with the Pavilion dm1z on price, as we have seethe dm1z for as low as $399.

Look for more information when Dell officially announces the Inspiron M102z  in the states.