At CES 2011 today Toshiba made a slew of announcements about their new laptops including their budget line of Toshiba Satellite C655 series of entry level laptop computers. The new version will include the new AMD E-series Accelerated Processing Unit which combines both the processor and the graphics onto one single chip. This will boost performance while at the same time lowering the cost for Toshiba and other manufacturers. 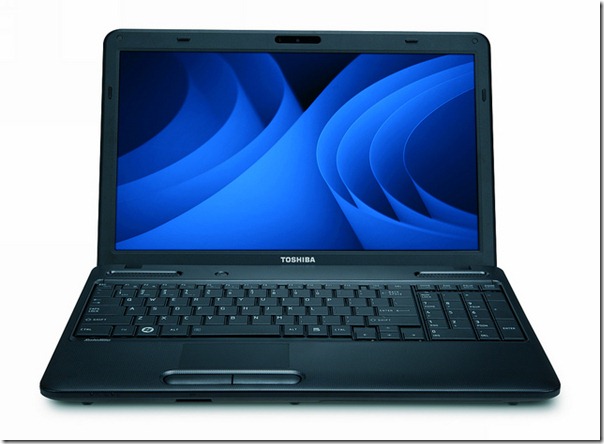 This model will make people think twice about settling for a tiny netbook as they can get a full-sized laptop with the kind of power and battery life normally found in netbooks and more importantly with a netbook price under $400. For example the new Toshiba Satellite C655D will come with the AMD E-series APU, a 15.6-inch display and a full-sized keyboard with a number pad. It will have a DVD drive, a multi-touch touch pad, and a webcam. For wireless connectivity it has 802.11n Wi-Fi. 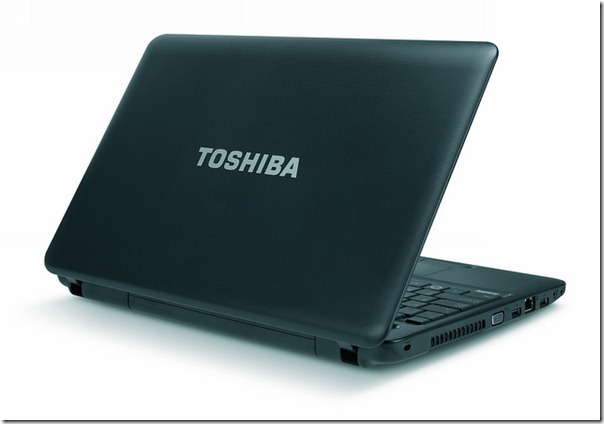 For those looking for a decent system at a low price, this might be an option. It won’t blow the doors off anyone’s house, but it will handle simple household computing needs. The C655D will be available starting January 23 at major retailers for $398.99.