The Visioneer Strobe 500 is a unique scanner. It is both a desktop scanner and a mobile scanner in one. It achieves this double life with a docking station that holds the scanner and turns it into a sheetfed duplex scanner. The dock has both a paper feeder and a holding tray to keep the sheets after they are fed through the scanner. 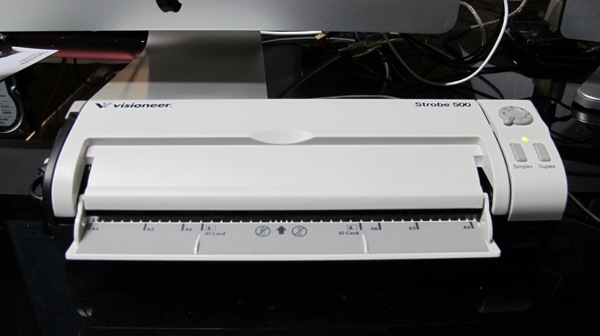 What makes this scanner interesting is that when you want to take it with you, just press the release button on the lower right side and the scanner pops out of the dock. There is a USB cable to connect to a computer and one that connects to the power port so that you can power the scanner through the USB port on your laptop. So you have a duplex scanner that can travel with you.

It is not the smallest portable scanner around. But it is a duplex scanner, meaning it scans both sides of the paper. It doesn’t scan them with just one pass, though. The sheet comes through the scanner to get the top side (face down) and then scans the bottom side (face up). While docked it does duplex scans in single pass mode. 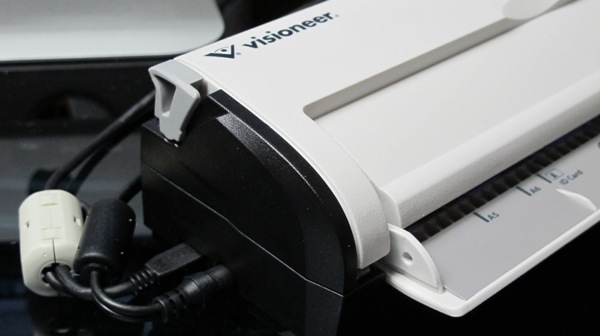 The great idea turns south when it comes to execution with the Visioneer Strobe 500. First, the sheet feeder has a real problem sending the pages through straight. The software does not do a good job of automatically straightening the sheets. We had to rescan a lot of sheets to get one that was straight. Second, the quality is not good enough. Text is slightly blurry and photos are washed out and very soft. Below are two samples. The first is of the crooked text. 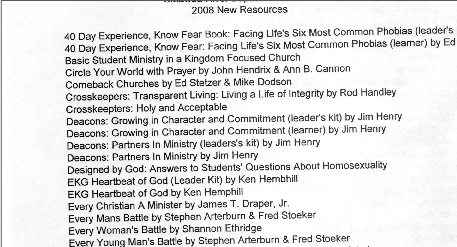 The second image is of a photo. Notice that the quality is pretty low. 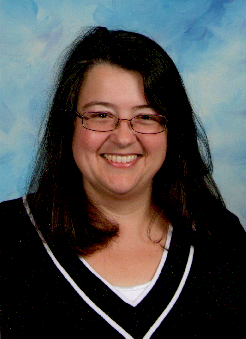 The scanning software for the Windows side is pretty good. You get Nuance PaperPort for organizing the resulting scans. It works well and is simple to use. For optical character recognition the scanner comes with Nuance OmniPage. This is not the full version, but it does the job. There is also NewSoft Presto! BizCard, Visioneer OneTouch with Kofax VRS technology and of course the TWAIN & WIA Drivers. In Windows, with the TWAIN drivers you can scan directly into other Windows software, like Photoshop or other apps. 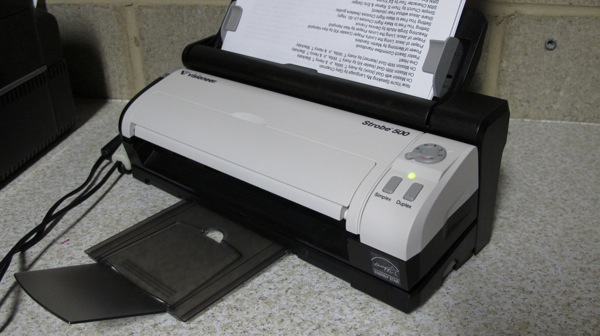 On the scanner itself there are two scan buttons, one for one-side or Simplex and one for two-sided or Duplex scanning. You would think that pushing the button would start a scan, but not always. We struggled to figure out why it did work sometimes but didn’t other times and eventually figured out that the key is the scanning driver software has to be the active window.

The dial above the buttons turns the scanner on and puts it into one of six present modes. The first three are for scanning into PDF documents in Color, Gray, and Black and White modes respectively. Then for numbers four through six the modes will scan the document and send it to the default printer. 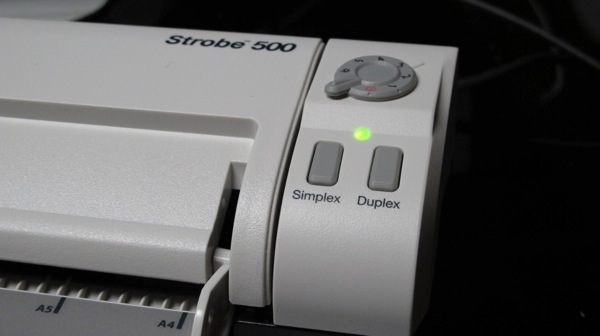 On the Mac side of things, this is where the Visioneer Strobe 500 really falls down. The included software is ExactScan Lite, which asks you to register with an activation code. No code is provided. You have to register the software at the Visioneer web site, but this is not told to the user in any documentation or in the software. Looking for it on their web site is nearly impossible. We finally learned that if you go to www.visioneer.com/mac you can then register it and a code wil be emailed to you. Even then it is a very dumbed down version of the software. We think this poor communication is unacceptable!

There is also an organizer application called NewSoft Presto! PageManager. It is like PaperPort only for the Mac. It works okay.

As a Window desktop scanner, aside from improperly feeding the sheets, this scanner works acceptably. As a mobile scanner it also works well. As a Mac scanner we cannot recommend it at all. 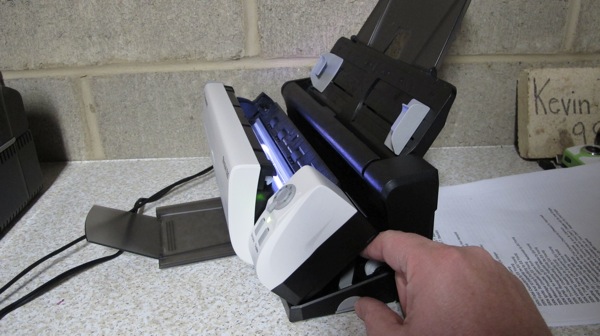 If you are an International user, there are extra power cords included. And on the Windows side the quick start guide is simple to follow. There is absolutely no help for Mac users. We had to call support to figure out how to get set up. Again that is unacceptable since the packaging says that it is Mac OS X compatible but doesn’t come with free drivers or any set up help.

Our advice is for Windows users who need to only scan a few text documents at a time, and can handle having some sheets misfed, this might be an acceptable scanner. For Mac users, move on, there’s nothing worth your time here.