Playing games on the iPad is fun but the lack of tactile feedback with controls can be annoying unless you use the new Fling Tactile Game Controller for iPad from Ten One Designs. This inexpensive add-on is a device that attaches to the screen of the iPad using suction cups. It lays over the on-screen controls in games with directional controls similar to those on a gamepad. This makes controlling the game a little easier, according to the company. 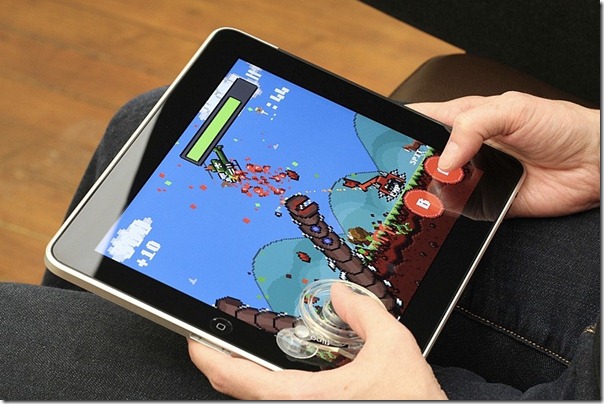 The small controller only costs $24.95 from the company’s web site and is available now for pre-order.

It promises the following features: