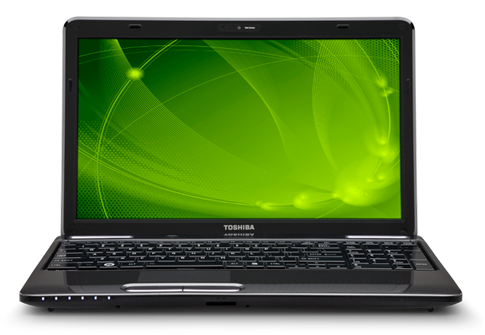 The Toshiba L655D-S5109 is a slight upgrade to the Toshiba Satellite L655D-S5093 which is available at Best Buy on Black Friday for $349 with less RAM, less memory and no Printer.  According to the leaked ad there will be a minimum of 10 Toshiba L655D-S5109 notebooks per store with no rainchecks.

The specs on Toshiba Satellite L655D-S5109 place it in line with the 15.6″ HP G62-347NR notebook from RadioShack which also comes with a dual core processor. If you had to choose between a $299 single core notebook with 2GB of RAM, like we saw in early Black Friday sales, and a dual core notebook like one of these we highly reccomend spending the extra $50 for a dual-core machine.

While the Toshiba L655D-S5109 does offers bit more memory and hard drive space as well as a printer; unless you need the printer and extra hard drive space the $349 Toshiba Satellite L655D-S5093 is a better value.