Why Does the MacBook Air Have an Eject Button? We Explain the Mystery 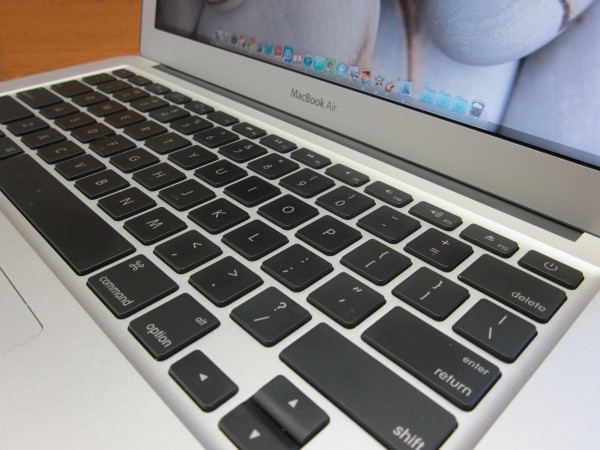 The obvious answers might be to standardize keyboards or to allow users who buy an external USB optical disc drive to eject it. But there is a third less obvious answer that might also be more useful. The eject button is used for some handy OS X keyboard shortcuts.

Apple has a complete list of OS X keyboard shortcuts.

Another useful keyboard shortcut for MacBook Air users includes one to move up or down a page since the computer’s keyboard doesn’t have those buttons. Use the Fn+Up/Down Arrow for up/down a page. By the way the left/right arrows do the same when paired with the Fn key.

Shift+Command+I opens your iDisk space, helpful for those with tiny SSDs like the 11-inch MacBook Air with only 64GB.

And for all Mac users, one of the most useful keyboard shortcuts is the Command+Space to open the Spotlight search. Use this to look for documents, Internet bookmarks or more importantly to find an application to launch.