Last night, Samsung held a special press conference in New York City. The only piece of information that was divulged was the company’s latest Galaxy S branded phone, the Samsung Continuum.

The Samsung Continuum has been rumored for quite some time now. There was even a hands-on video from Android Central a little less than a month ago.  Finally, the phone is official and is quite unique, especially from the rest of Samsung’s Galaxy S lineup, thanks to a second display.

Essentially, the big features with this phone are the 1.8-inch Super AMOLED “ticker” secondary display and the grip sensors that are used to activate it.

The Ticker display can be used to show time, control your music, see status updates and more. For now there are a limited number of apps that can interact with the Ticker, but if it catches on we may see more Android Apps making use of the Samsung Continuum’s ticker to deliver info. 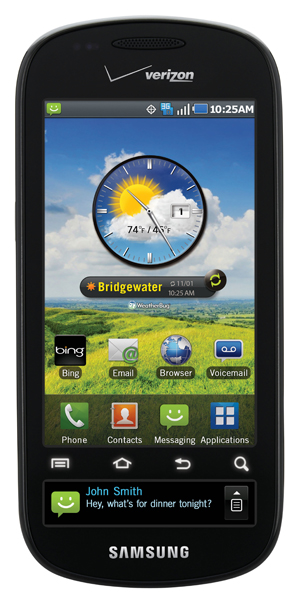 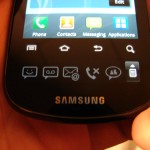 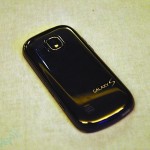 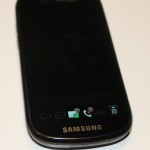 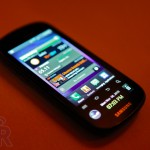 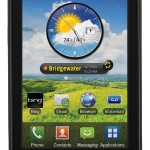 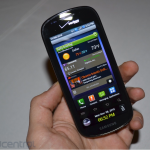