Sony is pushing their high-end Sony VAIO Z line of 13-inch notebooks out the door next month with some really eye-opening and wallet-opening specs. The new machines will be available in early October, according to Akihabara News (via Engadget). This is the same model that we previously reported on during CES in January and its optional built-in Wi-Fi hotspot feature, which will give users the ability to share their Internet access with up to five devices via the notebook’s Wi-Fi radio. 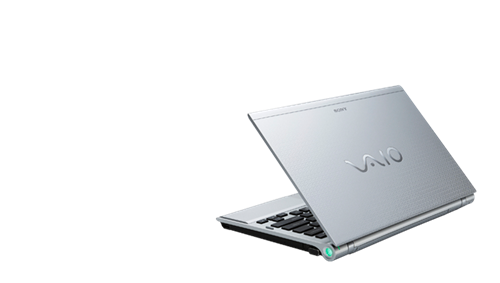 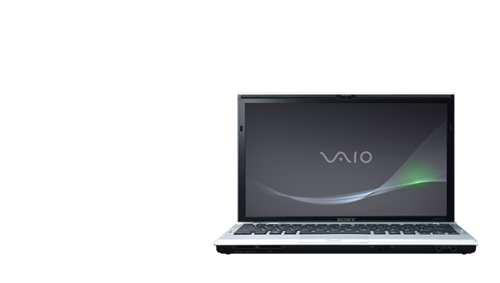 Specs like these don’t come cheap. Sony will charge your credit card $2,249.99 for the right to buy one of these machines fully loaded. That includes the optional carbon fiber colored casing. Cheaper models and combinations also exist. 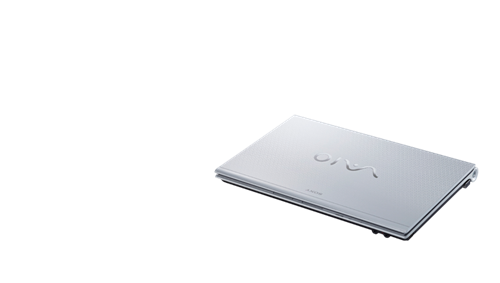 Other key specs include: