Toshiba announced an update to the Satellite A665 3D notebook this week with new 3D playback options thanks to NVIDIA 3D Vision technology that allows the A665 to deliver 2D content in 3D including games, movies and pictures as well as carrying that experience over to 3D capable HDTVs. 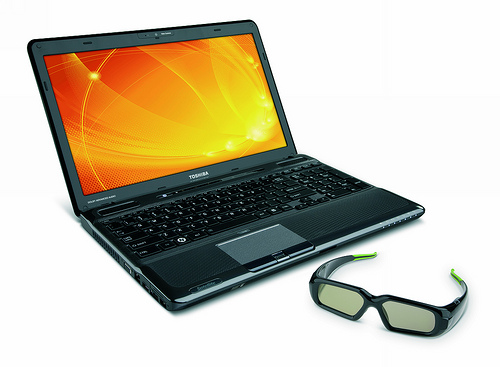 The 15.6″ Toshiba Satellite A665 3D is powered by the latest Intel Core i processors including either a Core i5-460M or Core i7-740QM with TurboBoost, up to 6GB DDR3 RAM, a 640GB hard drive, Blu-Ray Drive and a NVIDIA GeForce GTS 350M with 1GB DDR3 discrete graphics memory that supports the NVIDIA 3D Vision kit with active shutter 3D glasses. The Toshiba A665 3D also has a backlit keyboard. 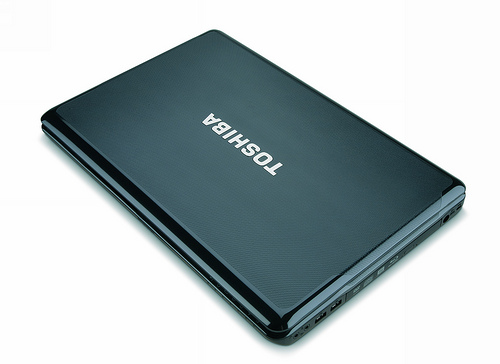 The Toshiba Satellite A665 also has the following multimedia features built-in:

The Toshiba Satellite A6653D will be available starting in October at Best Buy, select retailers and direct from Toshiba for a starting price of $1,299. 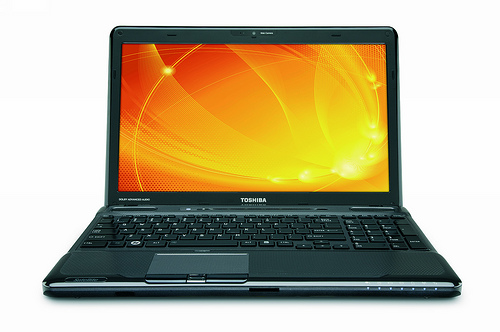 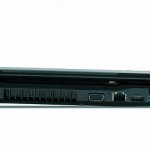 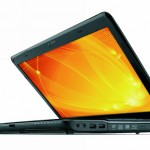 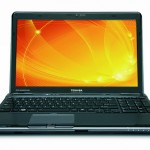 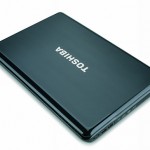 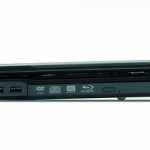 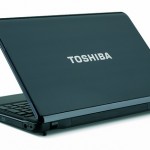 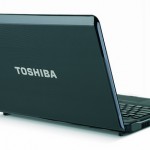 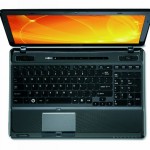 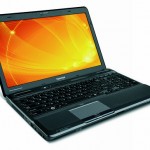 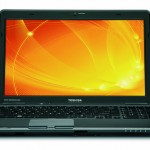 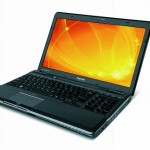 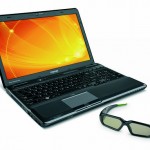