At today’s music event, Apple announced the famous one more thing sharing the updated Apple TV. This second generation device is an incredibly small device that can stream music, movies and photos from your local computer, web services and Netflix as well as 99 cent HD TV Show rentals.

The Apple TV shown off today is 1/4th the size of the old Apple TV and comes with a simplified set of ports , built in Wifi and a built in power supply so there’s no brick to hide behind your TV. The new Apple TV streams content in HD so that you don’t have to worry about storage, noise or heat. As Jobs poitned out, most people, “Don’t want a computer.” — attached to their TV.

On the back of the device there is a power connection, HDMI, Ethernet and Optical Audio. To control the Apple TV users will be able to use the included remote control.

In addition to the hardware Apple announced a collection of easy to access and affordable content for the Apple TV including: 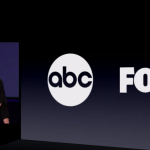 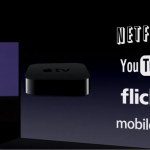 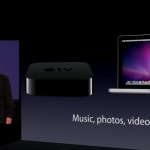 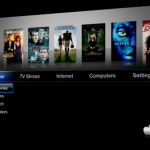 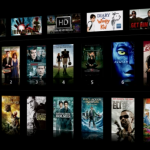 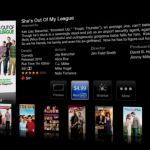 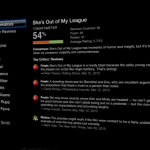 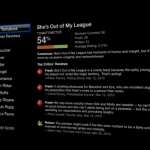 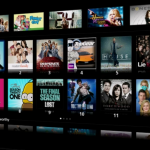 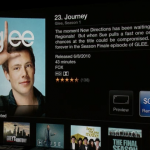 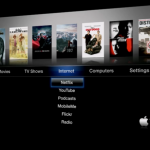 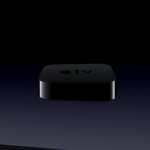 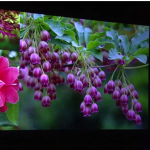 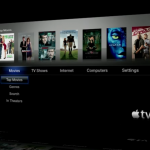 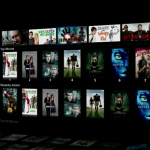 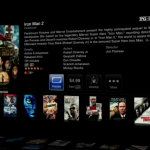 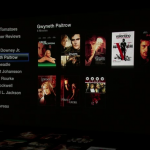