Best Buy has the HP Pavilion dv5-2045dx powered by an Intel Core i3-350M processor available for the back to school season at $799. This particular HP Pavilion is a Best Buy Exclusive notebook that is part of the HP Pavilion DV5t line of notebooks we recently looked at in our coverage of HP’s refresh earlier this spring. 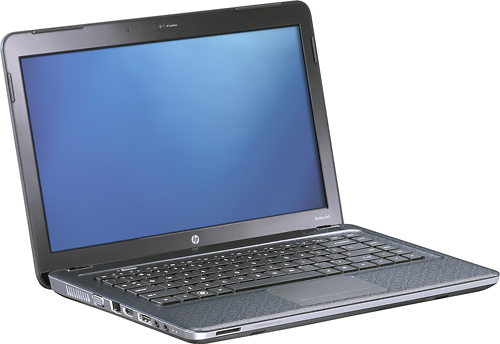 The HP dv5-2045dx has an Intel Core i3 processor running at 2.26GHz, giving it enough power for most daily tasks including viewing video, light photo and video editing and some casual game play. Light multi-tasking won’t be a problem either won’t be a problem thanks to the fact that it has 4GB of RAM.

The dv5-2045dx has a 14.5-inch display with a resolution of 1366×768, making it a 720p HD notebook. Intel’s HD graphics chipset gives you enough capability to view DVDs and downloaded HD content. It doesn’t have a Blu-ray player but it can play and burn regular DVDs and CDs. Add a 500GB hard drive and a 6-cell battery, promising over four hours of battery life, and at $799 you have what looks to be a decent entertainment notebook computer.

With Intel’s graphics you won’t be playing high end games. But it can handle some casual gaming and older titles. That is what is expected with a midrange notebook that is designed for some entertainment and everyday tasks. The Intel graphics and Core i3 processor are on the lower end of Pavilion dv5 configurations. There are more powerful processors and graphics available in other Pavilion dv5 models you may want to consider if you will be creating a lot of multimedia content or current games.

One of the nice things about the new HP Pavilion line of notebooks is the exterior is constructed of metal for increased durability and to prevent fingerprints. The new designs are attractive without being gaudy. 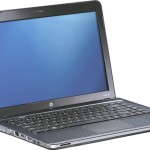 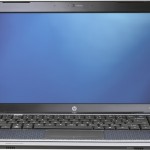 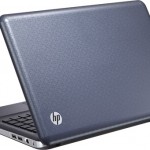 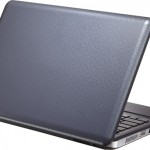 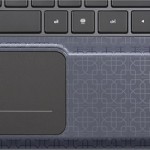