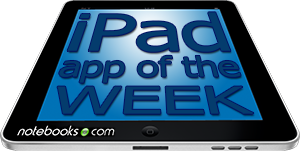 Lux DLX 2 is this week’s iPad App of the Week. It is a simulation of the old board game Risk, in which you try to conquer the world in a strategic game using dice and a map of the world.

In Lux DLX 2 you have all the basic Risk game play without the dice or the time consuming set up/clean up. The iPad handles the rolls of the dice for you and you provide the strategy. At the beginning of the game it takes care of the most boring part of the game, the set up. You start the game and choose how many Human and computer players there will be in your game. Select one of the many maps that you can play. There are a few in the downloaded version but you can download dozens of fun maps from within the app which are created by users. They are all free to download and usually have something to do with a war in history, like the Civil War, the War in Iraq, etc.. 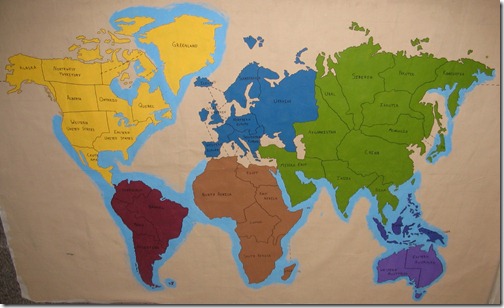 Once you have chosen your map the app randomly places armies on the board in an even number distributing all the countries among the players. Each space on the board represents a country and they are grouped into continents (some of the custom maps don’t have continents but regions). At first your goal is to control a continent in order to get bonus armies to place at the beginning of each turn. Each player takes a turn. The player will place armies based on how many countries owned one army per three owned countries and based on bonuses. After placing armies you select one country to attack from and then another adjacent country owned by another player to attack. You do this by tapping the countries. If you roll higher numbers  you win the battle and eventually take control of the country. You don’t see the dice, only the result of the roll. Armies are taken off the board when one player’s invisible roll is higher than the other. Eventually, if you are smart enough and lucky enough, you will take over the entire world. You win the game when you control every single country in the world.

Below is my video demonstration of the game.

Lux DLX 2 is a fun version of the game of Risk. If you are a Risk fan, I think you will enjoy it because it is similar enough to the original game. It is different enough that it makes it a nice update and adds variety. The additional maps that you can download add a unique touch to the classic game. Some of them don’t fit on the screen, so make sure you look at who controls what countries by swiping to pan left/right or up/down. Also, when you set the computer players to Easy AI they are a little too easy. 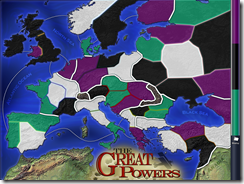 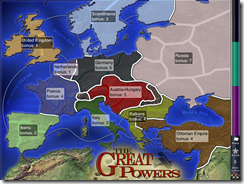 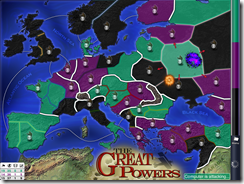 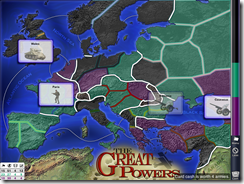 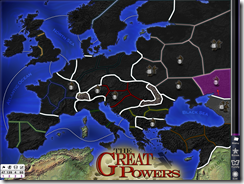 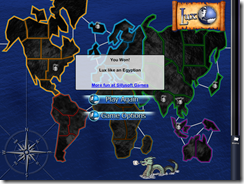 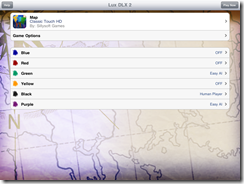 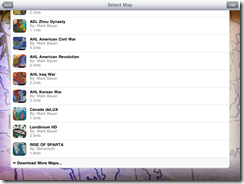 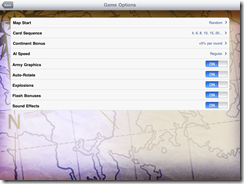 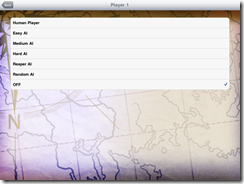 Those are the only weaknesses. The strengths are the extra maps, the nice interface, and the customizable game play. You can pick how hard or easy your opponents will be in the options. You can also change how the bonus armies work. I really like this game and think you will too.

Lux DLX 2 is available in the app store for both iPad and iPhone/iPod Touch for $4.99. It is a universal app, so you can pay once and put it on all your iOS devices. It is also available to play on the Mac or PC for up to $24.95, although it is half price right now.