Gateway announced that they will be launching four new NS series notebooks later this month. The laptops will range from 11.6-inch to 15.6-inch screens and will contain either a Core i3, Core i5, or Core i7 processor. 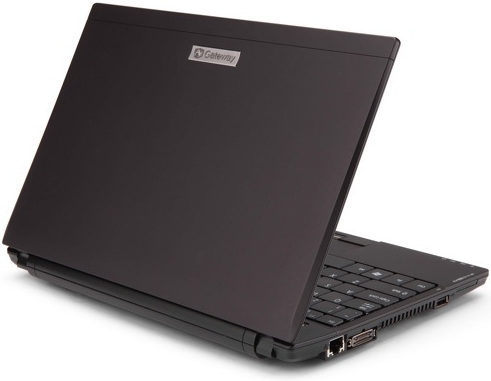 The Gateway NS series is expected to launch in the US later this month, though pricing is not yet available. For more information, check out the press release, or download the full press release at the bottom of the page for in-depth coverage of the specs of each notebook.