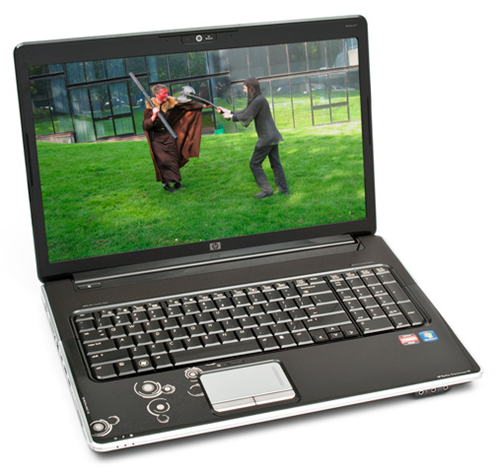 Our favorite deal-a-day site, Woot.com has a pretty compelling notebook deal today. For $599, you can pick up a refurbished HP dv7. Remember, this deal is only good until 12am central time! Let’s check out the important specs (with + and – comments for what we think is good and bad on this notebook)

Head on over to Woot.com to check out a full list of specs, and to see this deal in more detail.