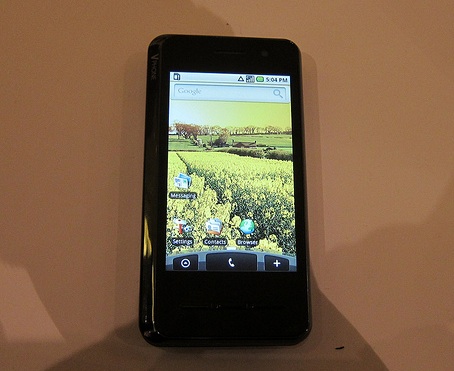 The specs on this can be found on the company’s web site, but the interest facts are:

What markets is the Vphone trying to go after?  While security and the miltary are key markets, the more interesting one to me was the deaf community.

Since the phone is true 2 way video, the deaf will be able to sign to each other over a mobile device for the first time.  They wont have to be stuck using TTY devices anymore.  It would be a wonderful breakthrough in mobile communication for them.

The device is due out sometime first quarter 2010.