D-Link’s added CAPTCHA to its wireless routers to improve security. This is a common system that websites use to ensure that humans, rather than automated robots, are entering passwords, registering for passwords or leaving comments. This extra secuity measure will help prevent hackers from using software to break into your home network and steal sensitive data.

CAPTCHA asks users to type distorted words. This is relatively easy for humans to do, but increadibly difficult for automated software to do. D-Link is the first company to use CAPTCHA in a router. 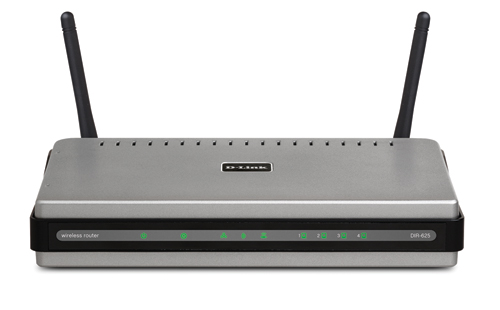 FOUNTAIN VALLEY, Calif., May 12, 2009 – A series of recent Internet security attacks on home and small office computers are compromising networks where users least expect it – their routers. These malicious software invasions, in which users unknowingly download a Trojan horse when performing common tasks, invade the router to detect wireless capabilities, then alter the victim’s domain name system (DNS) records so that all future traffic is diverted through the, attackers’ network first.

In response to the growing number of these attacks and subsequent user security concerns, D-Link has integrated CAPTCHA – a system, designed to detect whether responses are human or computer-generated – into its popular home and small office routers as an extra safety measure. CAPTCHAs are used to prevent malicious software from performing actions that degrade the quality of service on a network, such as those found in worms, viruses and Trojan horses.

The term CAPTCHA is an acronym for Completely Automated Public Turing test to tell Computers and Humans Apart. CAPTCHA is a type of challenge-response test used in computing to ensure that responses are generated by humans, not computers. A common type of CAPTCHA requires the user to type letters or numbers from a distorted image that appears on the screen.

“Unlike other brands, the majority of D-Link® routers are not as easy to be compromised since our design is proprietary. However, we’re excited to be the first in the market to announce we have taken the initiative to implement CAPTCHA into our routers, thus providing yet another layer of security to our customers,” said AJ Wang, chief technology officer of D-Link.