The Amex Portable drive weighs about three-quarters of a pound and connects via USB.

There’s really no excuse for Apple not to include internal Blu-ray players, but at least MacBook users now have a viable option. 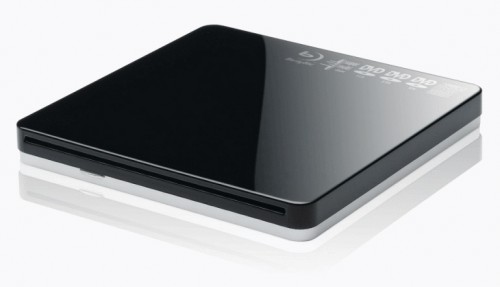