The Chromebook saw a great year in 2014. Christmas sales proved that, putting an interesting collection of computers on the list of best-selling Chromebooks at the end of 2014.

School systems and businesses alike gave Chromebooks the nod this year, instead of going with more expensive Macs and harder-to -support Windows machines. The low price, simple setup and user-interface of ChromeOS made Chromebooks popular in business and education. The consumer market seems to like the inexpensive machines, too, for their simplicity and low-cost.

All of these come with some Google Drive storage, normally 100GB for one year. That means the user can store their photos, documents and music in the cloud and free up the limited local storage.

Here’s the list of the top five best-selling Chromebooks.

The top-selling Chromebook on our list is also one of the earliest. The Acer C720 Chromebook launched over a year ago in November 2013. This model sells on Amazon for $200 and comes with just 2GB of memory, an 11.6-inch screen with 1366×768 resolution and 16GB of RAM. For this price we get the Haswell-based Intel Celeron 2955U processor that offers plenty of speed and power for ChromeOS. This combination of specs will give users about 8 hours of battery life.

The machine offers a small, inexpensive ultra-portable Chromebook with decent performance. Another top-selling Chromebook, the Acer C720p, offers the same specs plus a touchscreen for about $75 more, depending on which Amazon reseller the buyer chooses. As of this post it comes it at the 11th place, which means the C720 and the C720P together make up the most popular Chromebook on the list. 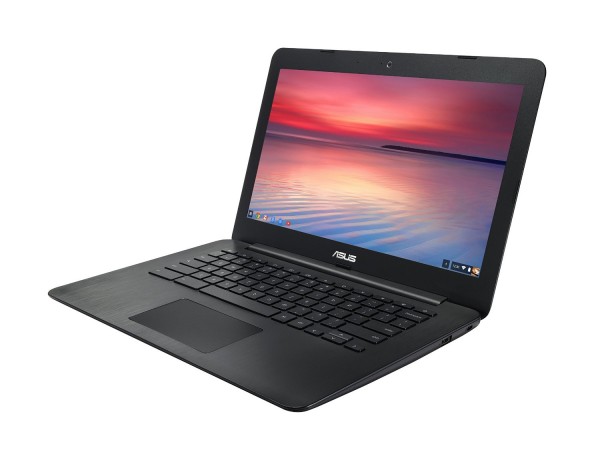 The machine comes with a conservative black finish, but three other colors add excitement. The chiclet keyboard and large trackpad means comfortable use for the long 10 hour sessions the battery will last. 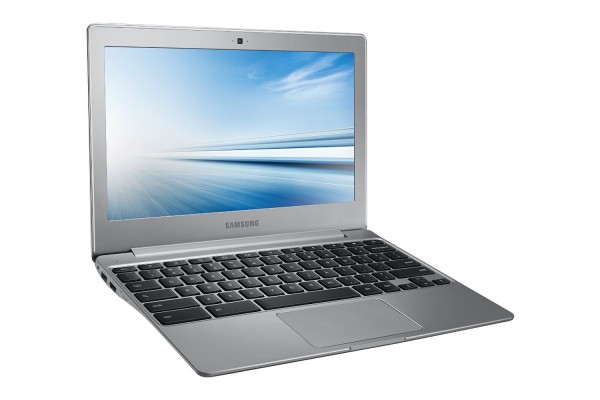 Samsung helped jump-start the Chromebook with their first couple of machines. The latest Samsung Chromebook 2 with an 11.6-inch display continues the excellence. We reviewed the 13-inch version and like the hardware, but not the price. This model looks just as good with a smaller screen and overall size. It still uses the slightly under-powered Samsung Exynos processor, but should handle most ChromeOS tasks well enough.

Currently the Samsung Chromebooks 2 11.6-inch model sells for only $239 on Amazon. That’s a good deal. Buyers will get 2GB of RAM, 16GB of storage and up to 9 hours of battery life.

Here’s our review of the larger 13-inch Samsung Chromebook 2.

Acer grabs 2 of the top 5 spots, and as mentioned above, three of the top 12. The Acer Chromebook 13 updates the earlier model at the top stop with a larger screen and a better 1920×1080 resolution. It powers it with an NVIDIA Tegra K1 processor, which means slightly better graphics performance but a little slower processing speed.

The other specs follow the crowd with 2GB of RAM, 16GB of storage. We get 802.11ac and Bluetooth 4.0 as well as an SD card reader. There’s two USB 3.o ports instead of just one with one slower USB 2.0. The battery should last all day with up to 11 hours promised by Acer. 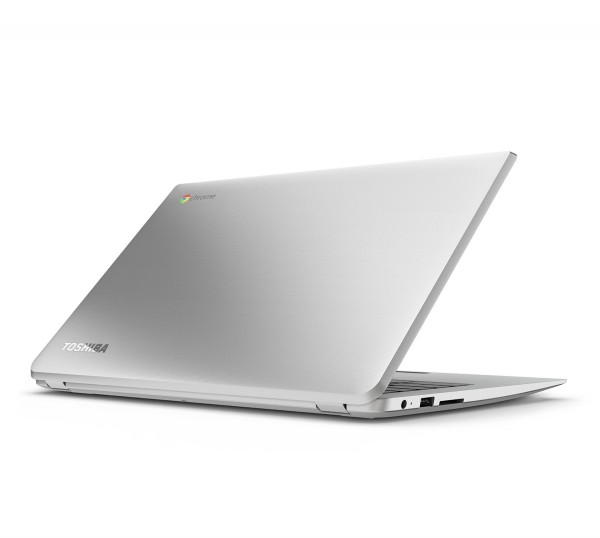 The Toshiba Chromebook 13 rounds out the top five with similar specs. It’s the second machine in our list with a full 1080p screen. It’s powered by an Intel processor, but one generation behind the Haswell. It’s also got 4GB of RAM to go along with the 16GB of storage. The batter won’t last as long as some, with up to 9 hours. This comes at $379.

The Toshiba is one of the better looking machines. The company fixed some earlier problems with build quality that the first version we reviewed had.