How to Remove the Flashback Trojan From Infected Macs

There’s another nasty Mac virus called Trojan-Download:OSX/Flashback.I or Flashback Trojan for short. This one will steal all locally stored login data on infected Macs.

A trojan malware infection disguises itself as an application, that looks like a valid program, but is a malicious tool in disguise. 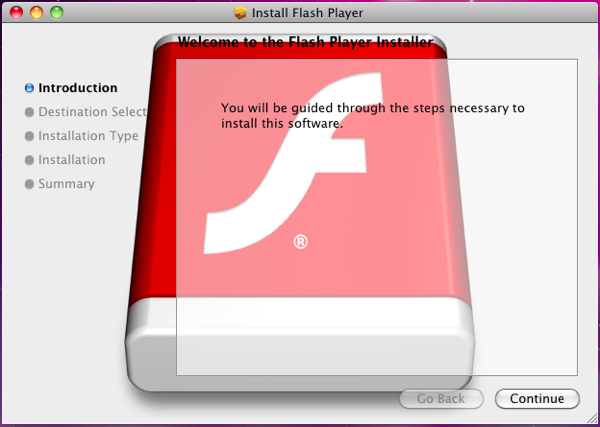 Flashback searches for user names and passwords to websites stored on Macs, hoping to steal the user’s identity. Mac users who store passwords in their browser’s auto-complete feature, need to check for this infection.

If you have an infected Mac, be sure to change all of your important passwords and keep a close eye on your financial accounts.

A good Mac Antivirus tool can remove the malware, but not everyone has one installed. Many in the Mac community believe they’re immune to such infections. Malware takes advantage of this attitude and sneaks its way onto systems.

The Flashback Trojan gets its name by claiming it’s an Adobe Flash update. Users think it’s genuine and give it permission to install itself.

If you don’t have an antivirus app installed, here’s how to remove the Flashback Trojan malware.

Understand that this process involves entering commands into the Terminal app, which might scare some users. If you’re not sure what you’re doing, get a knowledgable tech savvy person to help you. Otherwise, follow the steps found at F-Secure very carefully.

F-Secure describes the malware as follows:

Trojan-Downloader:OSX/Flashback.I connects to a remote site to download its payload; on successful infection, the malware modifies targeted webpages displayed in the web browser.

One you’ve cleaned up your Mac, then check out our roundup of Antivirus tools for Mac and be sure to install one for future protection.