Best Buy is offering the HP G72-C55DX notebook for sale this week at $499. The HP G72 notebook is a 17.3″ desktop replacement notebook that is part of the new HP G Series, a new addition to the HP Pavilion line of notebooks that are budget priced, but coupled with a better than average design. 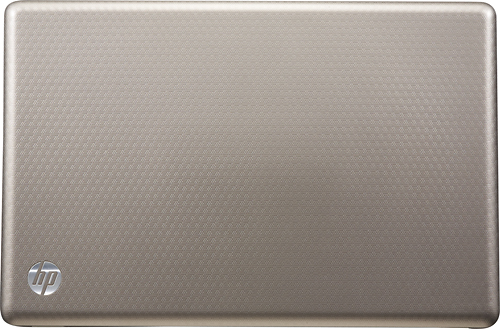 The specs aren’t the most modern, but the dual core processor should be able to handle the office and web needs of most home users. This system is best suited for watching videos and viewing photos, but in a pinch it could handle editing a short clip for YouTube or touching up a photo. If you need to create HD videos, or want to play games, you should look at a higher end notebook.

The HP G72 notebooks are designed to handle the abuses of home and student users, though at over 6 pounds this notebook will more likely spend more time on your desk than in your bag. Overall, the build quality on the HP G72-C55DX will be above the average found on most similar priced notebook, but less than you’ll find on high end notebooks. 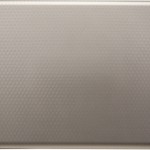 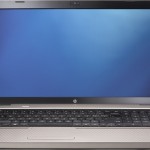 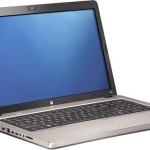 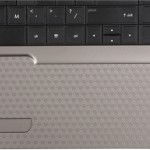