If you tend to use your laptop on the couch frequently you’ll want to take note of the new [amazon_link id=”B004HIN8N2″ target=”_blank” ]Logitech Couch Mouse M515[/amazon_link], a mouse designed specifically to work well on the soft cover of your couch. The big change to the mouse that makes it a good fit for the couch is a sealed laser area which prevents the accumulation of dust and fuzz that most mice would pick up. 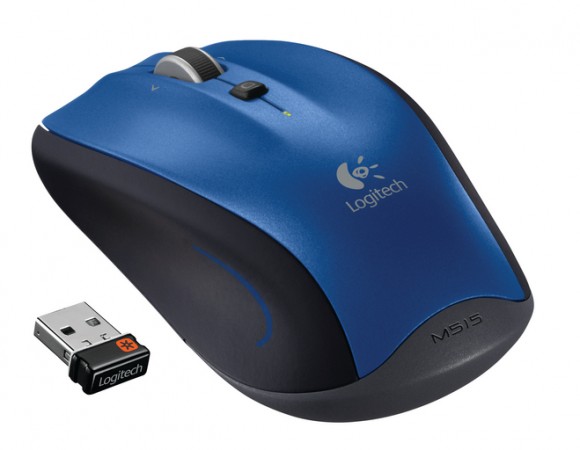 The Logitech Couch Mouse M515 also has several pads on the base for swift movement on the fabric of your couch’s armrest. The Logitech M515 uses the unifying receiver, can deliver 2 years of battery life and will even go to sleep when you aren’t holding it. The M515 will retail for $49.99 later this month.