Why I Chose MiFi Over Tethering or a SmartPhone Mobile HotSpot

Connecting to the Internet on the go is a hundred times easier than when I hooked my trusty flip phone up for some slow browsing during a college road trip. Thanks to built in hotspots and tethering on many smartphones, USB modems and MiFi devices getting online is often as simple as pushing a button these days. 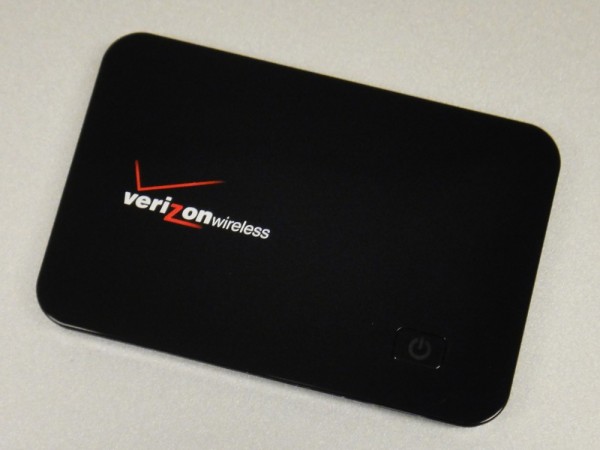 With so many options, you might be curious why I ditched my free WiFi Hotspot connection for a MiFi device on Verizon. I have used PDANet, Wireless Tether for root users and the built in USB tethering in the Cyanogen Mod Android Rom to get online for the past year. For the most part these methods worked and so long as I crossed my fingers I could get online for a short period of time. Unfortunately the more often I used these methods, which didn’t come with a monthly fee, the more often they failed.

The scenario often went like this. I would be in the car for a 30 minute trip to work. I could start a post OK, but after about 10 minutes the connection would slow down to around 3 kb/s. That’s practically zero and is tied for speed with a wired connection I had in the remote village in the Mekong Delta of Vietnam! If I rebooted the phone I could often get a usable connection, but by that time I had wasted the trip and had to get to work. It also resulted in wasted productivity due to lost posts. You may have better luck if your phone supports tethering out of the box, but then you’ll still hae to pay and share your data usage with your normal smart phone usage.

When Verizon introduced new lower priced MiFi data plans that coincided with the launch of the iPad on Verizon I knew it was time to switch to a dedicated device. Having tested a MiFi during CES last year I already knew how nice it was to have an instant on connection that just worked, I was just trying to avoid an expensive monthly fee.

I’ve had my Verizon Mifi ($50 for me, but available free with a 2-year contract currently) for a little over a month now. It has lived in my ScotteVest and gets me connected in seconds making it a perfect companion to the iPad or MacBook Air which are ready to use in just as little time.

Now that I have a dedicated device, not only do I not need to worry about draining my Droid’s battery, but I also don’t have to worry about a dropped connection every 10 minutes. I chose the 3GB plan for $35 a month which gives me enough data to do the webwork I need to do on the go without costing an arm and a leg.

If you have decent Sprint service in your area, be sure to check out the MiFi on Virgin Mobile which has no contract and offers unlimited data for $40 a month. We went with Verizon because Sprint’s connectivity is poor in several areas we frequent. Here’s a review of the BroadBand2Go service from Virgin Mobile.

So, in a word, the reason I chose the MiFi is — reliability.

We always recommend finding the best tool for the job at hand and using it instead of trying to shoehorn an imperfect solution into the mix and in my case the MiFi was the right tool.

How do you stay connected on the go?