On Black Friday, Microsoft will have some deals on digital movie downloads through their Xbox Live store. These deals are for purchasing a digital copy that you can play back as often as you want; it is not a rental.

Here are the Black Friday Xbox Live movie deals below with their corresponding points cost and real world cost in dollars if you used the Amazon deal. The links are to the movie’s corresponding page in the Zune store. 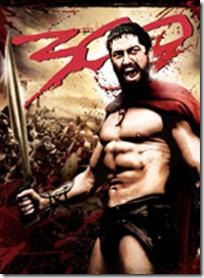 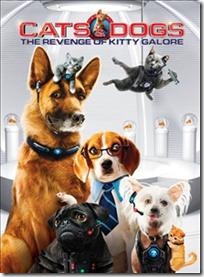 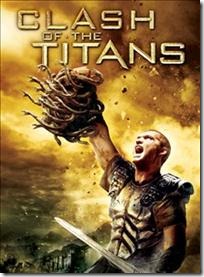 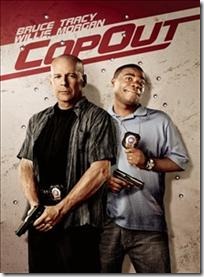 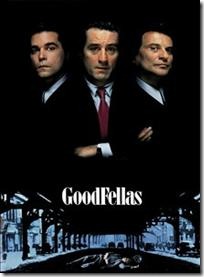 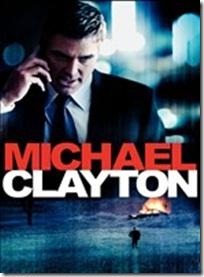 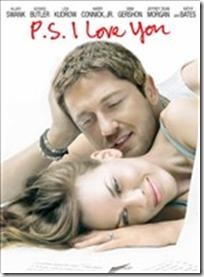 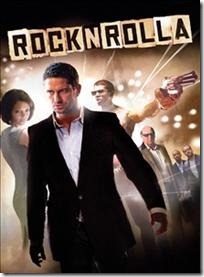 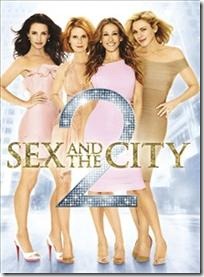 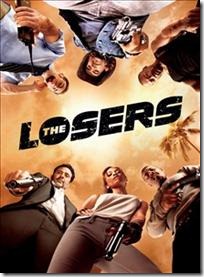 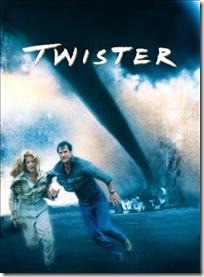 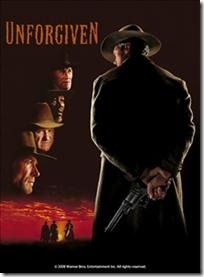