If you’ve ever spent even 5 minutes pondering about stars, our solar system, our galaxy, our universe, or anything in space, then I want you to listen up. The time to explore that interest is now. Many of you have an incredible tool, that fits right in your pocket, that Astronomers hundreds of years ago would have killed for. Hell, even 10 years ago astronomers would have probably at least hurt somebody if they could have such a tool that fit in their pocket. I’m talking about your smartphone. 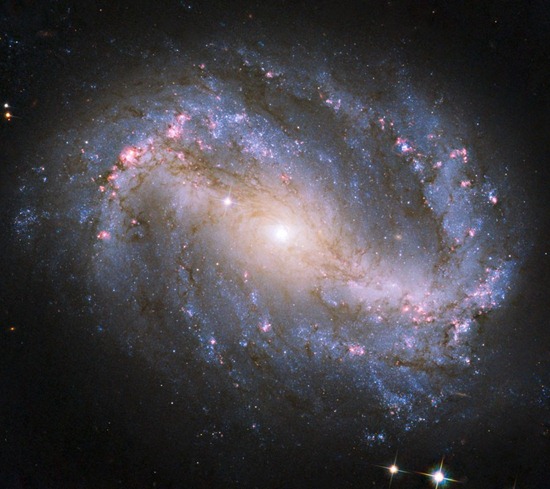 Thanks to those that meticulously charted (and continue to chart) the stars above us, we have detailed maps of visible stars. Once upon a time, locating a particular star or consolation in the sky meant looking at a relatively complex star chart, using a compass and a sextant to determine what was what. These days, both Android and the iPhone have great applications that will give you access to such information in an extremely user-friendly way. With the right app, just hold your phone up to the sky and, thanks to the magic of GPS, accelerometers, and magnetometers, you’ll see a virtual view mimicking your night sky and allowing you to identify constellations, planets, and more.

How to find stars and explore the universe on the iPhone 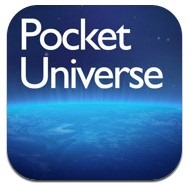 My favorite astronomy app on the iPhone is definitely Pocket Universe. This app has an incredible wealth of information, including (but not limited to): solar system model, charts of rising/setting major objects, Messier objects, moon phases, an interactive star chart, and a dynamic guide to the night skyâ€ which will tell you what’s happening in your night sky on a particular day. It even has the ability to help you find particular objects in the sky. Pocket Universe is a modest $2.99 and absolutely worth it considering the value and features that it offers. It really does feel like the knowledge of the visible (to the naked eye) universe is right there in your pocket. 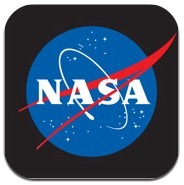 Another favorite of mine on the iPhone is the official NASA app. This one is totally free and will let you tune in to every major NASA space mission from AIM (Aeronomy of Ice in the Mesosphere) to XMM-Newton. It’ll also let you easily browse extensive and incredible astronomical imagery from the NASA Image of the Day and Astronomy Picture of the Day, not to mention watch videos, including NASA TV. Did I mention it’ll even tell you where major satellites are located over the Earth at any given time? Now that’s just cool. There’s even a special version of the NASA app that takes advantage of the iPad’s 1024×768 screen:

How to find stars on the Android

And if you’re using Android, don’t fret, Google’s got your back with the completely free Google Sky Map. Sky Map supports many of the same great features as Pocket Universe, including the ability to create a virtual sky above you for object and constellation identification, and you can even search for objects (planets, messier object, constellations, etc.) and it’ll show you how to find it in your night sky. See Google Sky Map in action:

Thanks to Android’s extensive developer control (relative to Apple’s strict rules for developers) there’s a really great app on Android that you definitely won’t find any time soon on any Apple handheld. It’s called Astronomy Picture of the day (by Sam Oakley; there are several of the title alone in the Marketplace) and it automatically takes the latest picture posted to APOD and sets it as your background. You’ll wake up each day to a stunning astronomical image, and if you check your notification bar, you’ll be taken into the app and shown a full explanation of the image as provided by a professional astronomer.

Astronomy Picture of the Day (by Sam Oakley) Android (free)

The time is now, go forth and explore!