Madden has been around on the PC and game consoles for a long time. The PC version has been discontinued, but now that the iPad is out EA Sports has ported their popular football game over, giving iPad owners a chance to get in on the fun with Madden NFL 11 for

The game takes advantage of the iPad’s touch screen and music player, but has a few weaknesses. For seasoned Madden players getting used to using the on-screen controls may be frustrating. But for novices, this version is actually one of the most enjoyable sports games on the iPad.

The graphics on the iPad are not state of the art so the game cannot compare to the console versions for Xbox and PS3. I have a Wii, however, and it is actually comparable to the lower res graphics of Nintendo’s system. And it looks much better than the PSP version. 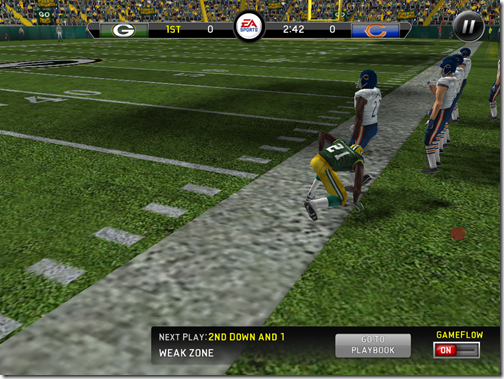 The game play is at times frustrating since I am used to playing with a game controller on the PC, but it is better than the Wii’s nunchuck controller. The on-screen controls do take some getting used to. After just two weeks I am still not there yet, but for those not already used to playing, the iPad version actually takes advantage of the touch screen interface nicely. Throwing the ball can be done by tapping on a player. If the user wants to change control from one player to another he or she will just tap that player on the screen. Picking plays is much quicker since the player doesn’t have to scroll through the plays with the controller. Just tap and the play is selected.

One thing that takes getting used to is the button that slows down the action. Notice below on the bottom right there is a stop watch icon. This slows the action so that the player can choose one of the five player controls. This allows for sprinting, diving, jumping, spinning, stiff arming, etc. At first I hated this, longing for a separate button that was always present, but the more I play the more I am getting used to the slow motion mode. 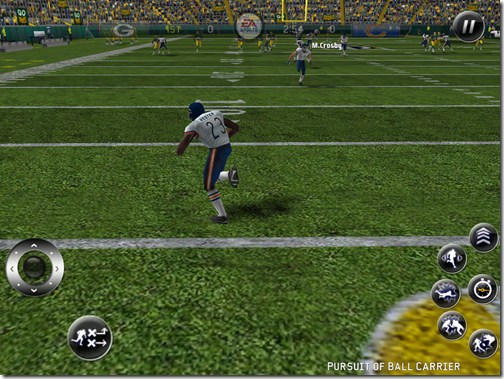 Unfortunately there are some glaring weaknesses. First, the AI of the commentary by John Madden is horrible. I actually liked having the commentary on in the PC version, but in the iPad version Madden is more clueless than the worst commentator you have ever heard on TV or radio. The comment chosen by the game for a given situation will sometimes actually contradict the on-screen actions. If your patience wears thin you can mute Madden in the game’s options. Also, while it is nice to be able to select my own music to play in the background, going into the music player sometimes crashes the game.

I recommend Madden NFL 11 for the iPad for players who love Madden and won’t mind taking the time to get used to the on-screen controls. If a player thinks he or she would get frustrated by that, then don’t bother. And at $12.99 a buyer would really have to be a fan of playing football as a video game. Even that price is a steal compared to the $40 to $60 a console version of Madden 11 would cost. 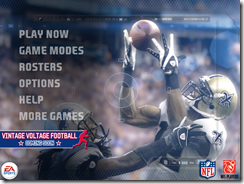 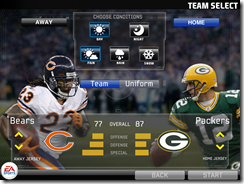 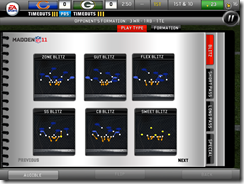 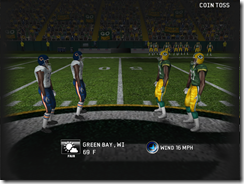 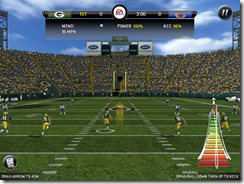 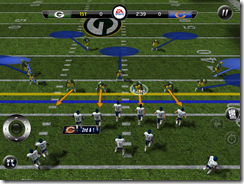 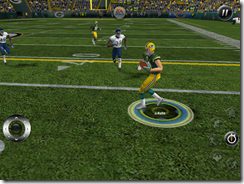 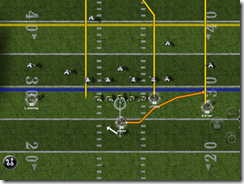