Toshiba just announced its new entertainment laptops, the Satellite A665 and Satellite M645. Both laptops are a healthy blend of style and performance.  Toshiba’s new Satellite notebooks have a new exterior design and have several features geared towards gaming, movie and music enthusiasts.

At the top end of the new line is the Satellite A665 3D edition, which enables an immersive 3D gaming experience. Select models have WiDi, a technology that makes it possible to stream content wirelessly to an HDTV. Audio output to both headphones and home entertainment systems is enhanced thanks to Dolby Advanced Audio.

The Satellite A665 is the US version of the Japanese Dynabook that was announced last week. The 3D edition of the Satellite A665 supports Blu-ray 3D content. The Satellitete A665 comes with a pair of active-shutter NVIDIA 3D glasses. The A665 3D edition starts at $1599.99 and will be available June 20th at select retailers and toshibadirect.com. 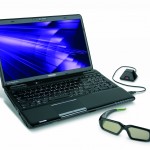 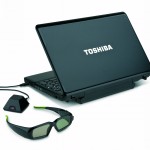 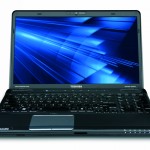 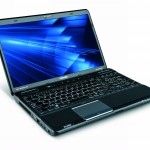 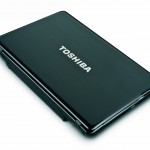 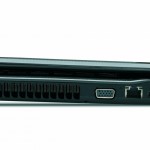 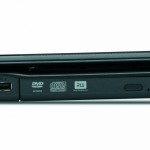 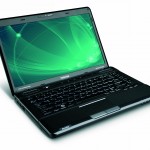 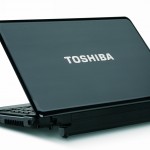 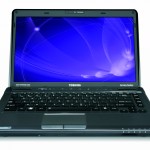 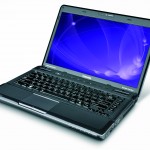 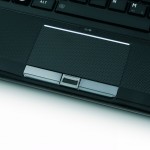 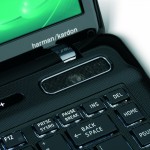 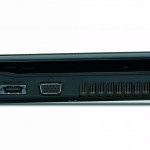