Gateway just announced the new Gateway ID series of notebooks. The Gateway ID notebooks will bring a new sense of style to the Gateway brand and according to the press release, “… is designed to deliver the latest in mobile technology in a thin and lightweight design that is modern, chic and eye-catching.”

The ID series also includes a multi-touch trackpad that is aqua blue and glows when used. The touchpad will allow users to scroll through documents, pinch to zoom and perform other common gesture based commands. The keypad appears to be an island style design with some separation between keys and the larger ID59 comes with a dedicated number pad.

Both of the notebooks offer the choice of an Intel Core i3 or Intel Core i5 processor and configurations begin with 4GB of DDR3 RAM and hard drive choices up to 500GB. The displays offer a 1366×768 resolution and the ID49 line can be configured with an NVIDIA GeForce GT330M GPU and NVIDIA Optimus technology for inteligent graphics switching which will deliver power when needed but scale back to save battery life when not. Both notebooks claim an estimated 6 hours of battery life . The notebooks are also equipped with Dolby Home Theater v3 audio enhancements which will provide superior sound.

The Gateway ID series will also have a social networking button that provides fast access to numerous popular social networking sites. The 1.3MP webcam with two digital microphones should make video-chatting an easy affair. Both models also include a “My Backup” feature which backs up all important files with the push of a button. 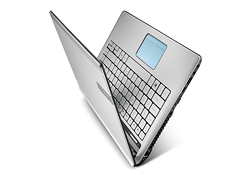 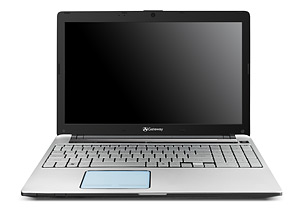 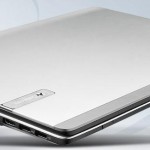 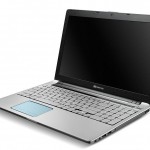 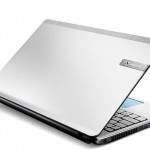 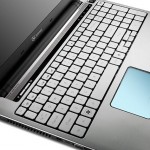 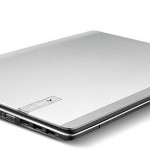 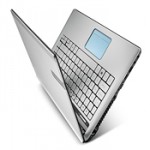 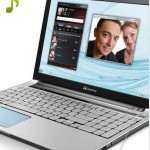 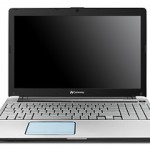 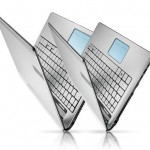