Toshiba is announcing a number of new notebooks computers today including the all-new Satellite L600 series of everyday valueâ€ notebook computers. This series of Toshiba notebooks will be offered by many major retailers. We expect to see the L600 series of notebooks sold as Back to School and Black Friday specials. 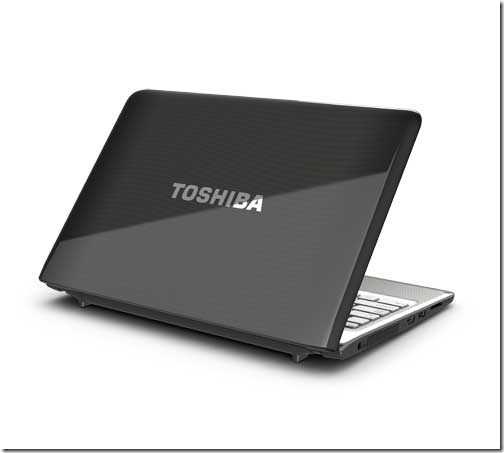 The Toshiba Satellite L600 is available in four different sizes.

The Toshiba Satellite L600 Series will be available June 20 at most major retailers and direct from Toshibadirect.com. The prices listed above are all base configuration costs and do not include optional upgrades or more expensive configurations. 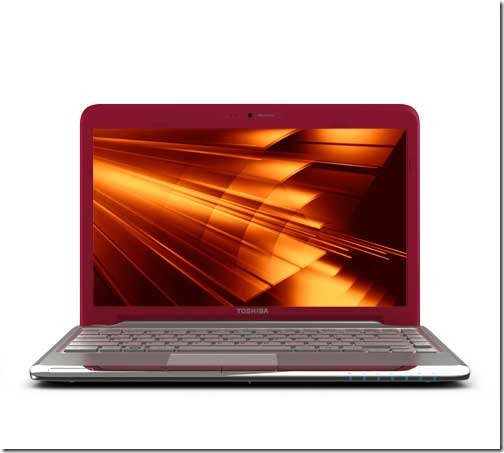 Another choice will be between Intel and AMD processors in this affordable line. Most of the manufacturers are adding AMD choices to their lineups this summer. On the Intel side the computers will come with either a dual-core Intel Core i3 or a Core i5 with TurboBoost. If you choose the models with an AMD processor you can choose from the AMD Athlon II or Turion II dual-core processors or the Phenom II triple or quad-core processors. 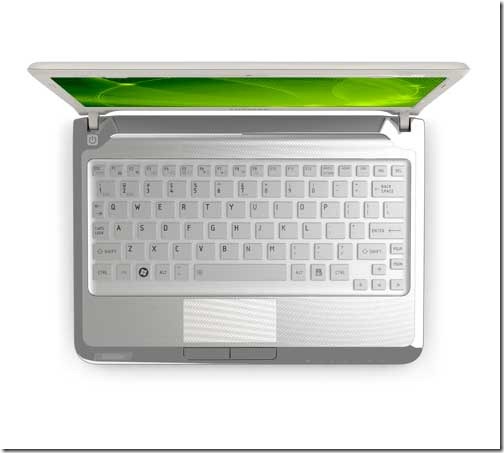 Other hardware choices include the hard drives offered (250GB to 500GB) and memory (up to 4GB).

On the outside, Toshiba’s L600 series will be available with their glossy Fusion® Finish with the new Helios pattern in a choice of Steel Grey, Black, Red, White or Brown.

Other features of the L600 include across the series are the following:

Each system meets EnergyStar 5.0 standards. Toshiba was environmentally conscious in their designs. They have power saving features which help reduce energy consumption. 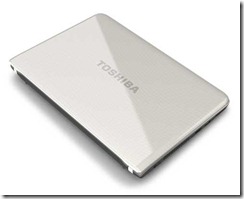 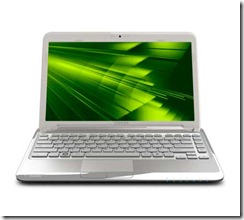 As for software, Toshiba has their Media Controller application which enables users to share files, pictures, music and video over Wi-Fi to other PCs running Windows or to the Xbox 360 via a drag-and-drop interface. ReelTime is a tool for finding files based on when they were last accessed. It also offers previews of files and filters them by date. 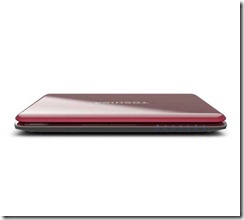 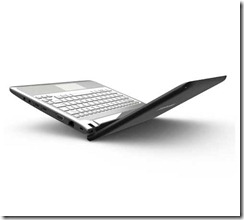 More information and detailed specifications about the Satellite L600 Series laptops can be found at Toshiba.