LG announced the availability of its new ultra portable notebook, the LG X300. This ultra thin, light weight LG X300 first will be available to Asia in March, followed by Middle East and South America. It is very likely that the US version will be called LG X30 since the FCC’s document gives the specification of LG X30 which matches significantly with LG X300. 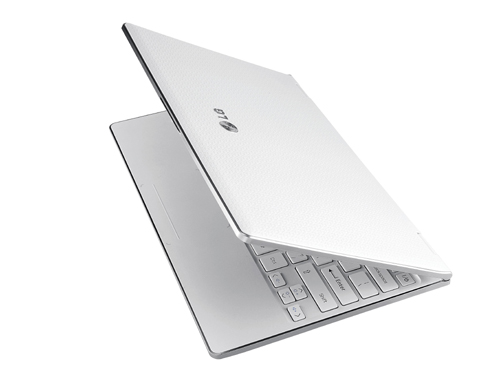 In a press release President and CEO of LG Electronics Mobile Communications Company Dr. Skott Ahn said that, It’s a vindication of LG’s efforts to maintain the very highest standards in design without any sacrifices in high-tech or functionality, and ensure our consumers’ experiences with LG PCs just keep getting better.â€  He also added that, Given how demanding and discerning consumers are nowadays, we were delighted to receive such acclaim from the public and media at the CES for our new mobile PCâ€. 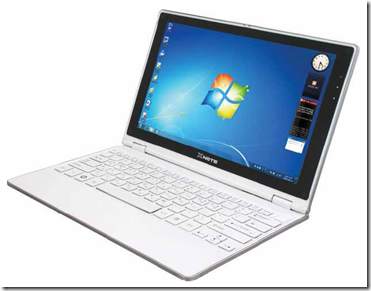