CES- Qualcomm Keynote- Why you need to know who they are 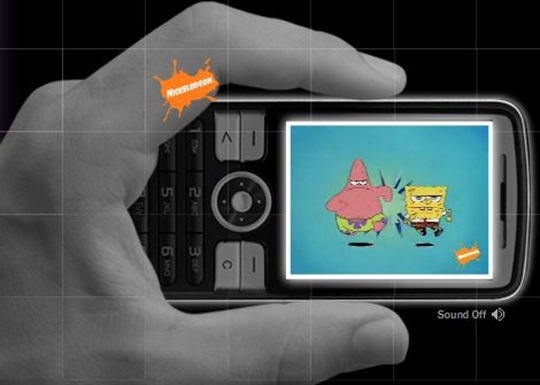 You may not have ever heard of them.  But, you use their products, you just didn’t know you did. Qualcomm chips are in so many devices we use today– like HTC smartphones, Lenovo smartbooks, HP laptops, etc..etc.  They are the guys behind all the great technology like Snapdragon processors and Mirasol display technology. They were also the folks that created 3G.  Yes, without them, none of us could get our twitter posts on our phones.  They created the CDMA network which is what cell phones started using to transmit data and voice.

So what did Dr Paul Jacobs, CEO of Qualcomm have to say?  Well, he mostly let his partners do the talking:

And then..to cap it off, if you were one of the lucky 300 with a ticket under your chair, you won an Audiovox mobile tv.  I was two seats off from winning one.

Qualcomm really has “ideas that make a difference” in our day to day lives.