In less than a few minutes. Newegg will be launching its online Black Friday Sale Event. You can grab the full list of products available at Newegg’s Facebook page; I’ll be evaluating the notebooks deals below as a follow up to Josh’s earlier Newegg post. The highlight from the roundup include a selection of netbooks for under $200.00 and a few discounted notebook computers. Most of the deals go live at 3PM PST (6 PM EST) today, November 25 but several are resevered until 6AM PST on Friday, November 27.

UPDATE 1: Shortly after the sale went live, the Gateway Netbooks sold out. Keep checking back periodically to see if they come back in stock!

UPDATE 2: It appears some of the below deals haven’t gone live yet and are going to become available on November 27th. These deals are distinguished below their headers.

2 Gateway netbooks (model numbers LT2021u and LT2022u) are both selling for $199.99, about $100 below their normal retail prices. The computers have exactly the same specifications- the only difference is their colors. 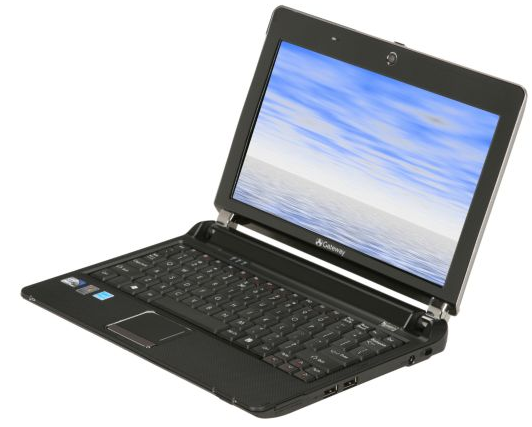 The LT2021u is Red while the LT2022u is NightSky Black. These computers are great for mobile users and are extremely portable because of their slim design and 10.1″ screens. Check the specifications for these two computers below:

The HP Pavillion dv6-1362nr is also getting a special price for Black Friday and will be sold at $649.99, $100 below the normal price! The gaming notebook is great for rendering and displaying clear and sharp images and video. Its key features include a powerful ATI Mobility Radeon HD 4650 graphic card, a fast Core 2 Duo processor and a spacious 320GB hard drive. See a picture of the notebook and the specifications chart below: This Sony Viao NW Series notebook will be selling for $449.99, discounted $200.00 for the sale, making this one of the better deals from Newegg this holiday! The VAIO VGN-NW228F/B is a speedy machine, equipped with a good amount of memory and powered byMicrosoft’s innovative Windows 7. Check out the full specifications and a picture of the machine below: 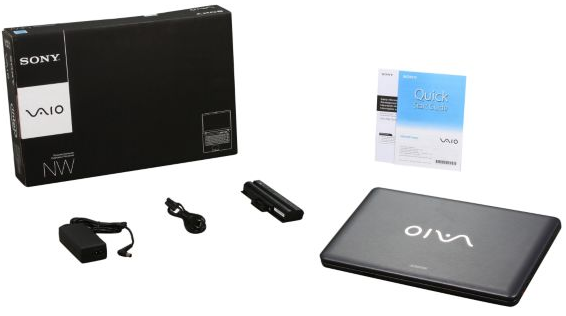 The mystery $189.99 netbook Josh referenced has been revealed to be the Acer Aspire One AOD250-1924, not the Acer Aspire One AOD250-1613, as previously reported. It’s a high quality netbook, usually selling for $319.00. This is one of Newegg’s other hot ticket items and will probably sell very shortly after the deal goes live! The Acer Aspire One is powered by the Intel Atom Processor and has a long lasting battery. It’s a great companion computer for people on the go who want more functionality than their smartphone offers. You can catch a photo and the netbook’s full specifications below: