At CES 2013 Dell took the opportunity to unveil a new set of Dell Inspiron Laptops which they made available immediately in the US and Canada. Some will also ship internationally. Dell improved performance on the line and bumped up the battery life while scaling down the thickness of the machines.

The new Inspiron machines run on ultra-low voltage Intel Core i3, i5 and i7 processors, giving them better battery life than the earlier versions thanks to using only 17 watts of electricity. The 4-cell battery will make the machines thinner than an inch. They also offer a slightly thicker model with a 6-cell battery for an extra charge on most of these machines, except the Inspiron 17R, which ships with the larger battery. The smaller size means a lighter laptop as well.

Dell put a number of other features in these machines including…

An Intel Wireless Display connection lets users connect their computer to a display without a cable so long as the monitor includes the same Intel Wi-Di standard via an included receiver or an add-on. 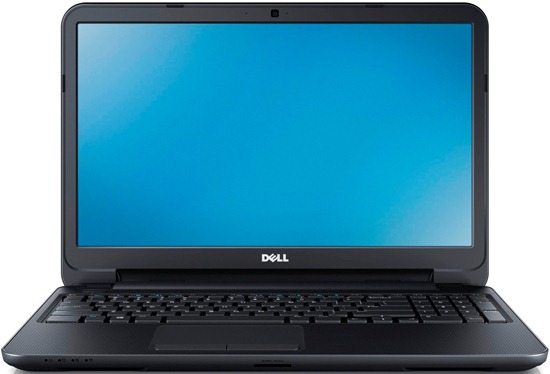 Dell built these systems with the price conscious consumer in mind. They come with either a 15″ or 17″ display. International buyers will also get a 14″ option.

All of the systems come with the above features as well as a minimum of 8GB of RAM and up to 1TB of storage. They also ship with the Intel HD 4000 integrated graphics chips. Buyers can opt for an NVIDIA GeForce or AMD Radeon graphics card with 1 or 2GB of video memory.

Dell ships these budget notebooks with a matte black finish and chiclet or island style keys on the keyboard.

The Dell Inspiron 14R, 15R and 17R offer a little more color than the above systems. The chassis comes with brushed aluminum in Moon Silver, Peacock Blue, Fire Red, and Lotus Pink. 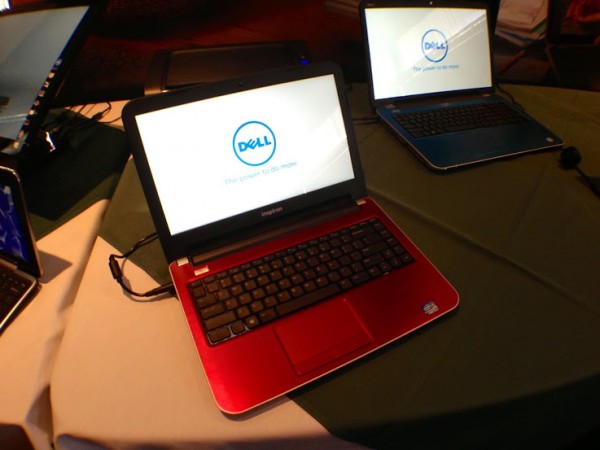 Buyers can order these systems with a full 1080p display all over and an anti-glare finish outside the US. The machines otherwise come with the same specs as the first group of systems. 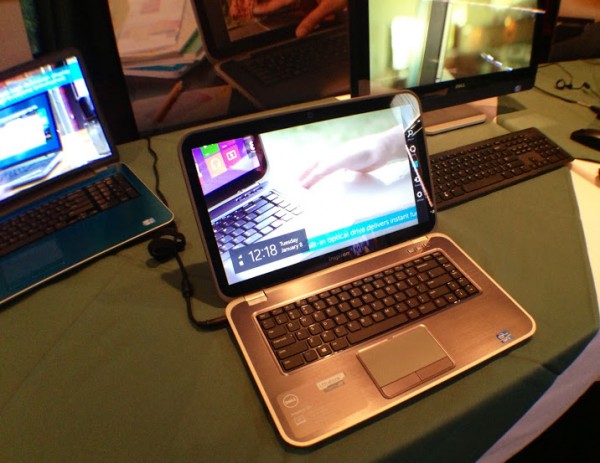 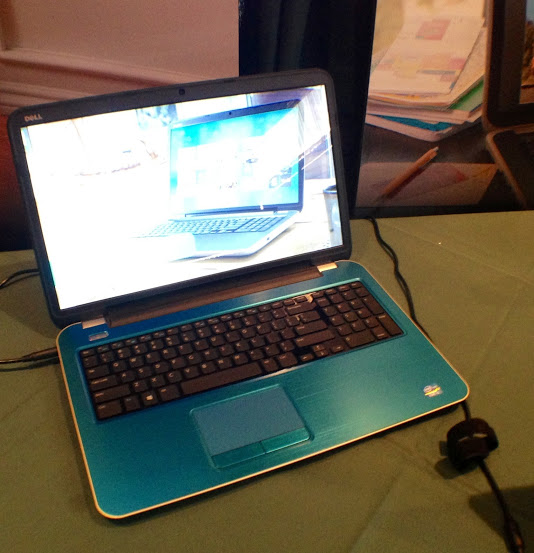