These new Alienware gaming notebooks are packed with the latest 2nd generation Intel Core i “Sandy Bridge” processors and high end graphics including AMD and Nvidia on the M18x and Nvidia GeForce GT500M series GPUs on the M14x and the M11x. The Alienware M18x can even be configured with the powerful Intel Core i7 Extreme CPU option factory overclocked to 4GHz, which Dell is claiming as an industry first.

The Alienware notebooks bring a lot to the table for users that are serious about gaming. Some of the major features include the option to include Wireless HD which allows the M14x and the M18x to stream to the big screen latency free in HD.

Additionally, all three notebooks come with HDMI 1.4 which allows for the connection to 3D HDTVs for 3D gaming. On the connectivity side, look for SuperSpeed USB 3.0 ports which deliver 10x the speed of the standard USB 2.0 ports.

If you want to see how the Alienware M14x handles, Laptop Mag has a full review of the new 14″ gaming notebook including benchmarks and a look at the striking design. 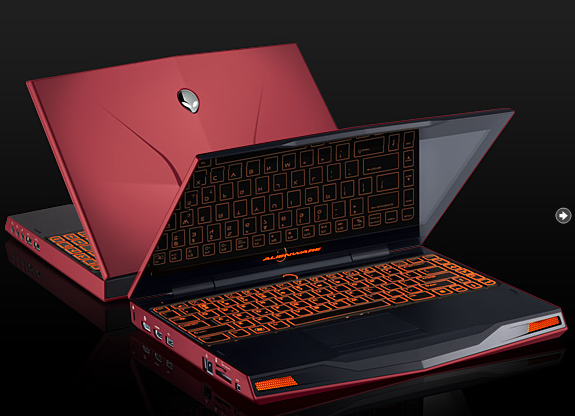 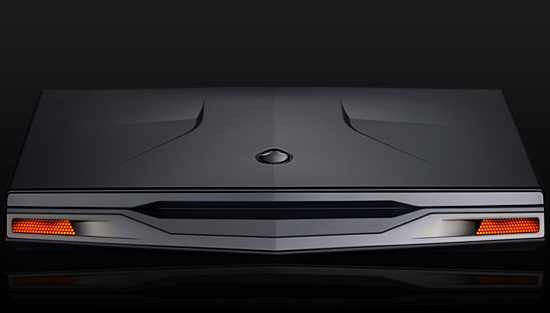