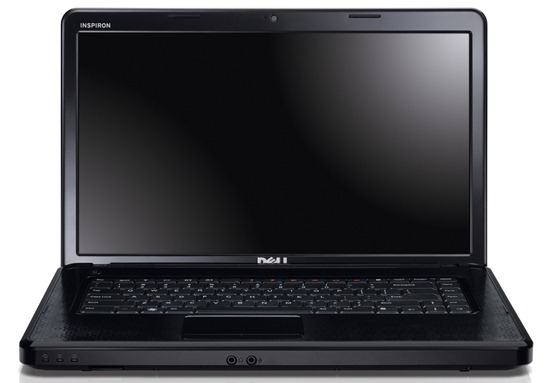 The Dell Inspiron M5030 is powered by an AMD Athlon II P340 processor, has a 320GB hard drive, 3 USB 2.0 ports, a 3-in-1 card reader, VGA out and weighs in at 6 pounds. The 15.6″ display has a resolution of 1366×768. All of these specs are pretty standard, but the Spanish language support, right out of the box is what sets this notebook apart and will likely interest Americans who speak the Spanish, the second most popular language in the U.S.

While you can switch Windows 7 to Spanish fairly quickly, the M5030 will be in Spanish out of the box and will come with a Spanish language keyboard so that keys like the ñ, which would normally take a combination of keystrokes.

The Spanish Language Dell notebook comes from listening to customers, writes Gerald Zapato on the Direct to Dell Blog, “By listening, we realized there was a need to develop a laptop that was 100 percent designed for Spanish speakers, affordable and available in the United States. The concept was to introduce a laptop that meets all of these needs and enables Spanish-speaking families to better communicate and keep in touch with relatives, share information and experience the ultimate in technology. You can read more about this product in Spanish here on the Dellendirecto blog post.”

The Dell Inspiron M5030 is available exclusively at BrandsMart USA retail stores in Florida and Georgia for $499, and can be purchased now. It doesn’t appear to be available online just yet.