Once again Sony is kicking off Black Friday 2010 early with loads of discounts on HDTVs and the PlayStation 3. This time you can score discounts on the Bravia EX and Bravia HX series of HDTVS as part of the Pre-Black Friday HDTV deals from Sony. Some of these discounts are over $1,000 off the retail price! 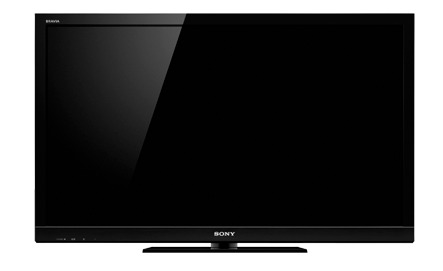 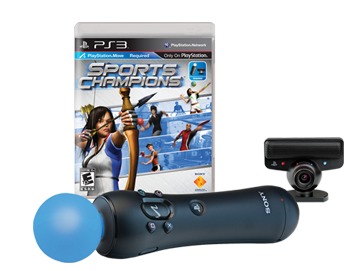 If you’ve been looking to pick up Playstation Move, Sony has a PS3 Move Bundle available on Sony Style for $99 as well.