Best Buy has the Dell Studio S1558-5691MSL Intel Core i3 powered notebook available just in time for the coming Fall semester priced at $799.99. This  notebook is a Best Buy Exclusive, which is part of Next Class notebooks and compares to the Dell Studio line of notebooks, which are available at many retailers in-store and online. 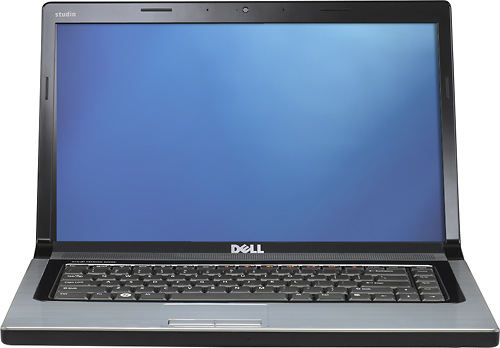 The Dell Studio S1558-5691MSL features a 2.26GHz Intel Core i3 processor, a large 15.6-inch screen, 4GB of DDR3 RAM, a 500GB hard drive, and a 2.0-megapixel webcam, giving the notebook premium features without the premium price tag. The built-in webcam would be useful for students who want to video chat over Skype with their friends back home, or work on projects with other students on campus.

This notebook is considered to be a mid-range notebook, due to the latest Intel processor and integrated graphics. However, it sports features that are usually only found on a premium notebook, such as a backlit keyboard, built-in card reader, LED-backlit HD display, and 2.0-megapixel webcam.

This combination of hardware features will handle applications such as web browsing, photo editing, and working on homework in Word, Excel, and Powerpoint. The notebook also has enough storage for all of your photos, music, and videos.

This notebook may not be well suited to gamers due to the absence of a discrete graphics GPU. The integrated graphics may not be able to keep up with the high frame rates of games such as Call of Duty Modern Warfare 2. Additionally, the notebook may have similar issues with intensive photo or video editing.

Some complaints regarding the Dell Studio S1558-5691MSL include keyboard stickiness, under 4 hours of battery life, and a short cord on the power adaptor.

On the plus side, due to the Dell Studio S1558-5691MSL being a Next Class notebook, it comes pre-loaded with Microsoft Office Home and Student 2010 and 12 months of Webroot AntiVirus with Spy Sweeper 2010.

For students looking for some premium features without the premium price tag, the Dell Studio S1558-5691MSL is a viable option. 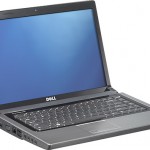 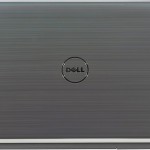 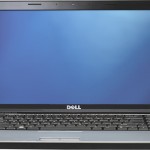 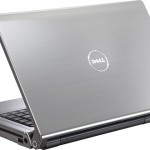 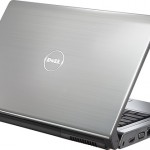 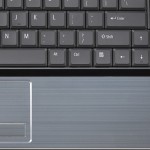 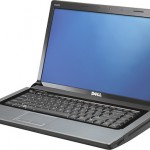