The Lenovo ThinkPad X201i, a cheaper version of the ThinkPad X201, is now available for ordering at Lenovo. The new version of this popular notebook is $200 cheaper thanks to the less powerful Intel Core i3 processor; but otherwise retains the same specs as the X201. 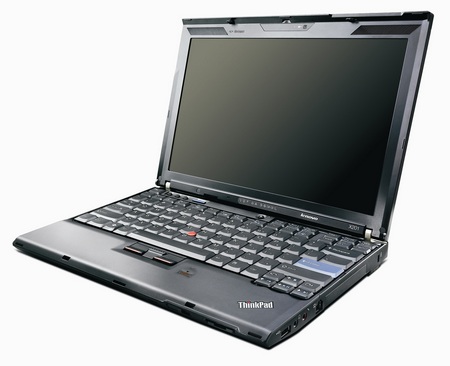 The primary difference between these models is the lack of TurboBoost which allows the Core i5 processor to speed up specific cores as needed to offer better performance. Still, the ThinkPad X201 is a good deal and one worth looking at if you are in the market for a powerful 12.1″ notebook.

The ThinkPad X201i is on sale currently for $999, but you can get it even cheaper with the 15% off Lenovo coupon code UPSTHINKBTS.