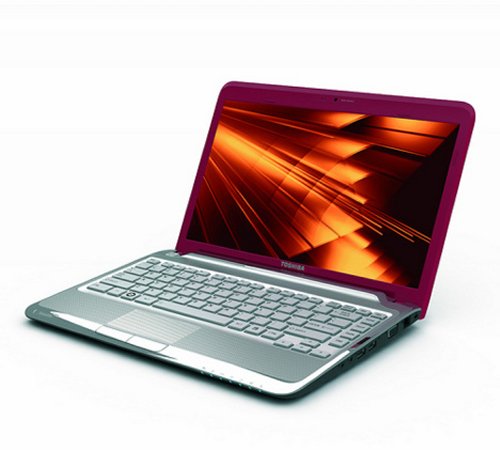 Being touted as a powerful alternative to a netbook, the T215 is more portable than other affordable notebooks, but more feature-rich than many low-priced netbooks. The 11.6″ display and larger keyboard will please those who find netbooks to be too small for comfortable viewing or typing.

The Toshiba Satellite T235 weighs in at less than four pounds and has a larger display than the T215. It is available with a selection of AMD and Intel processors.

The Satellite T200 series start at $469.99 and will be available on June 20th at major retailers, e-tailers, and toshibadirect.com. More information these laptops can be found at laptops.toshiba.com/laptops/satellite/T200.