According to a leaked Intel roadmap that Engadget got its hands on, there will be some improvements for Intel based notebooks coming in the next year.

First up will be six new CPUs this year. 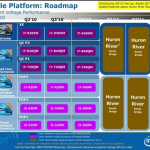 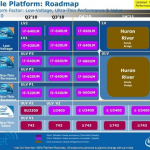 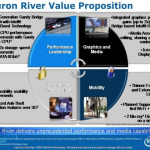 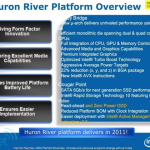