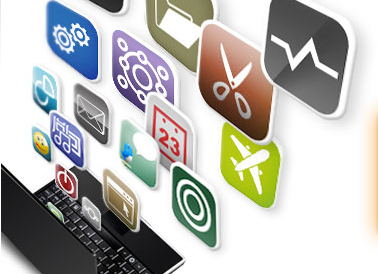 At CES this year, Intel launched its Intel App Up store.   The idea was to launch a site that could start to compete  with Apple and Android, except it would have a broader base and a more netbook/notebook focus.  The store has been up for several weeks and is doing well.

At the same time, Intel launched its Intel Atom Developer Challenge. The idea was to generate a buzz about the new Intel App Up program with developers and get them onboard to develop new and exciting applications.

The Intel® Atomâ„¢ Developer Challenge is designed to bring out breakthrough applications and components that fundamentally change the user experience on Intel® Atomâ„¢ processor-based netbooks. This is your opportunity to be rewarded for your skills and creativity, while potentially seeing your application used on millions of netbooks worldwide.

Over one hundred entries  from ten countries were submitted in this first round of the challenge.  Only five wound up as winners. 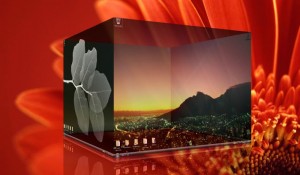 The list of winners along with links to their applications are:

And what did the winners receive?

Prizes for the Challenge include:

The contest is still going on, so if any developer wants to enter, now is the time,