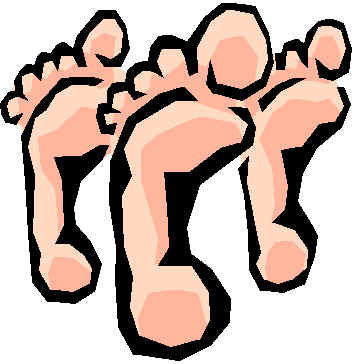 Day 4 at CES for me was just as busy as it was for the last few days.  But this time, it was ALL about the exhibitor halls.  Folks, the LVCC (Las Vegas Convention Center) is HUGE!  You will get lost in it.  I did, a few times.  I wished I had a GPS for the convention center so I knew where I was going and how to find booths and vendors.

I only managed to see a fraction of the halls but what I did see was amazing, funny and just plan cool:

I am sure there is more, but I just can’t process it all.  I am going back today for more.  I want to hit the iLounge to see all the Mac gear.  I am the only one on the team that is using a Mac right now, so I have dibs on this stuff!