Sony Vaio T Ultrabook Arrives in the U.S. for $800

The Sony VAIO T Ultrabook is a new affordable Ultrabook available in the U.S. for less than $800.

The new Sony Ultrabook includes the latest Intel 3rd generation processors and includes a number of features that help Sony deliver the Vaio T Ultrabook at a more attractive price.

While the notebook is available for under $800, it doesn’t cut corners in the looks department with a slick looking aluminum lid, though you settle for a plastic frame. 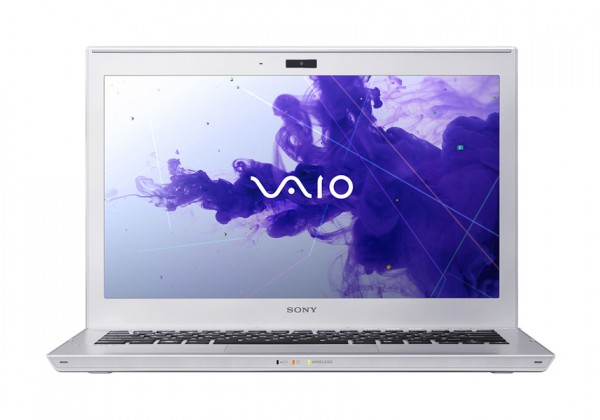 To keep the price down, but deliver the fast book consumers expect from slim 320GB hard drive with a 32GB SATA SSD. Shoppers can customize the notebook with up to a 256GB SSD.

The Ultrabook T does not have backlit keys, a move Sony made to keep the notebook thin, and possibly to keep costs down.

The Sony VAIO T Ultrabook will compete with the new HP ENVY SleekBook for an affordable ultrabook notebook.

These notebooks offer a good compromise for features and price, compared to the $1,00 and up and the sub-$500 notebooks, but it remains to be seen if retailers will stock these notebooks where consumers can go hands on.

The Sony VAIO T Ultrabook goes on sale on June 5th at SonyStyle.com. 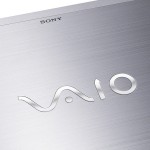 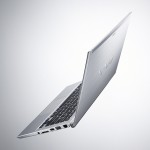 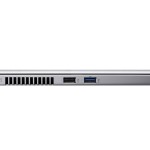 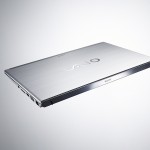 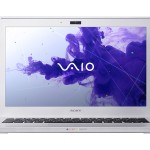