The Netbook Is Still Relevant

Last month, whenever I attended a NaNoWriMo write-in – an event where several writers got together to write in the same place – I made a point of checking out the types of laptops everyone was using. Obviously MacBooks were very well-represented, especially among the Brooklyn hipster crowd. But I was a little surprised to find that the mix of Macs and PCs usually stayed even. And many of the PCs I saw were netbooks.

Not just older models, but many that have come out in the past 18 months. When possible and polite, I always ask netbook owners why they bought their computer, if they’re still happy with them, and if they’d buy them again. What they tell me matches with my own experience. 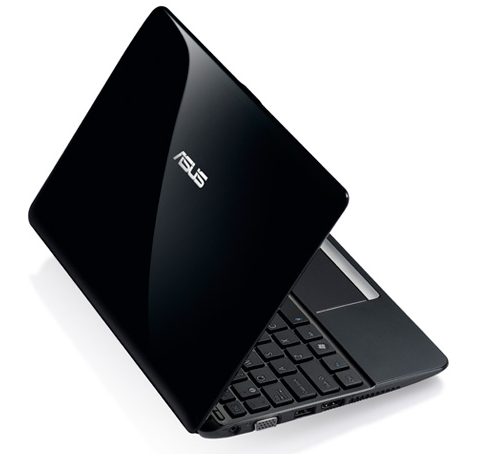 They bought one because they wanted a small, light, and portable computer to carry everywhere that didn’t cost a lot of money. Most are happy with them and about half tell me they’d buy another while the other half wonder if a tablet is a suitable replacement. (I tell them no.)

But talk to analysts and tech bloggers and they’ll decry that the netbook is over, done with, and no one ever wanted them to begin with! Meanwhile, I’m more likely to see one in the wild than I am a tablet. As much as I like tablets, I would not replace my netbook with one, if only to save myself from hours of endless frustration.

Imagine my non-surprise when I read today that ASUS expects to ship 4.8 million netbooks this year and only 1.8 million tablets. Granted, the company only has one tablet currently available and one on the way. And I’m sure that in years to come they’ll grow, though it remains to be seen if the company can surpass Samsung, as they aim to.

Though netbook sales are down, I don’t expect that they’ll ever go away or that they were a stop-gap, as TechCrunch seems to. Because for many people the 10-inch form factor is the perfect size. Sure, ultraportables and ultrabooks are coming along to win our hearts with light weights and very skinny chassis. In a couple of years they could reach netbook prices, and I’m glad for that. However, this also means that netbooks themselves could possibly cost even less.

The netbook craze started because someone wanted to create a small laptop that could sell for $100. If ultrabooks get down to $350 – $450, netbooks should settle in around $100, finally realizing that dream. That benefits everyone. Even those in hard economic circumstances could afford a decent, if small laptop, thus shortening the digital divide.

The only way I see netbooks going away is if tablets become less difficult to use for productivity-related tasks. And even then, they’ll have to come down in price.

I don’t know what it will take for certain segments of the Technorati to see the netbook as a valid product that’s worthy of its place in the laptop hierarchy. But people who actually use technology and have to buy it themselves and stick with it for longer than the few days in between the next product arriving in the mail are going to be the ones to determine the netbook’s viability. And so far they’re still saying they want them.