As part of Toshiba’s lead up to Black Friday 2010, the company is offering 10 Days of Deals including a $150 discount on the Toshiba Satellite L640 and free upgrades to an Intel Core i3 processor, 4GB RAM and a 320GB hard drive today only. 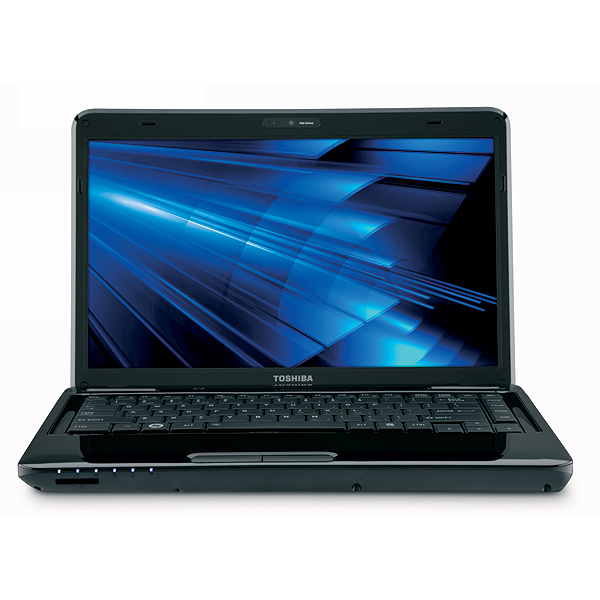 The Toshiba Satellite L640 is a 14″ notebook which should meet the needs of most home users, even those who are looking to edit some photos and videos thanks to the latest generation Intel Core i3 processor. Additionally, the L640 that is on sale as an Early Black Friday Laptop deal has an HDMI port, webcam and microphone.

The $150 discount is valid for one day only from Toshiba.