Apple’s latest iPhone, the iPhone 4, is getting some great new enhancements to its camera. 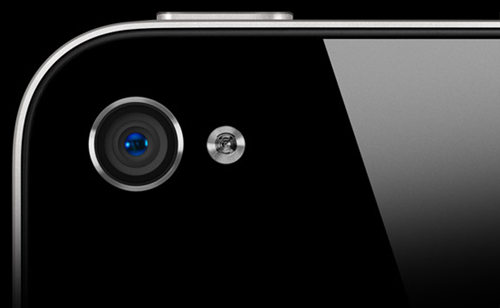 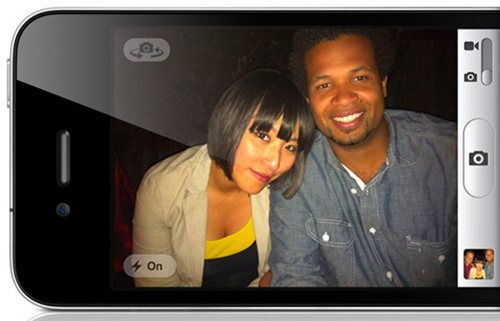 The rear iPhone camera has been upgraded to 5MP, which means increased quality over the iPhone 3GS’s 3.2MP camera. There is also an LED flash which is all-new for an iPhone. The rear camera will now also be able to record HD 720p video which will be a great improvement over the lower quality video recording on the previous 3GS model.

Once you’ve captured video from either camera you’ll be able to upload it to YouTube, send it to a friend’s cellphone via MMS, or edit multiple clips together into a finished product with the just announced iMovie for iPhone. 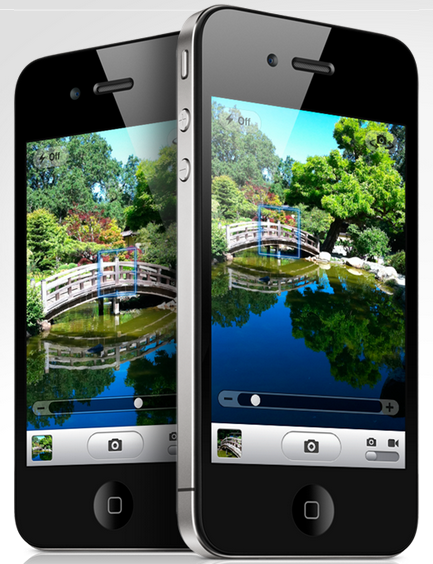