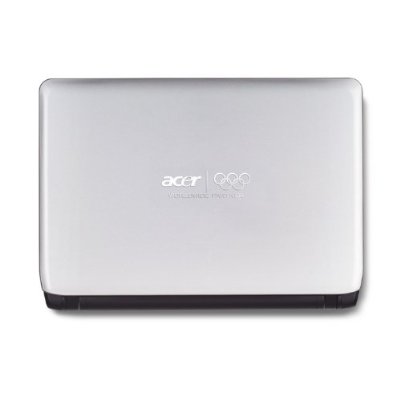 Like so many companies Acer is an official sponsor of the 2010 Olympics which means every notebook used at the event will be sporting an Acer logo. Similarly, your new Acer notebook or netbook could come complete with an official Olympics logo.

The Acer Aspire 4810T notebook and the Acer Aspire 1810TZ are both available in special edition Olympics branded versions which feature the famous Olympic rings logo on the lid and the palmrest area. The two notebooks carry a small premium (~$30 for the netbook) for the distinction that comes with Olympic fame.

Right now you can pre-order the Acer Aspire Timeline AS1810TZ-4008 11.6-Inch Olympic Edition Netbook in silver at Amazon; but the Acer Aspire 4810T notebook is not yet available for order. 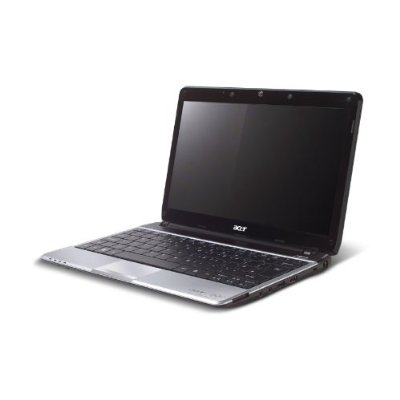