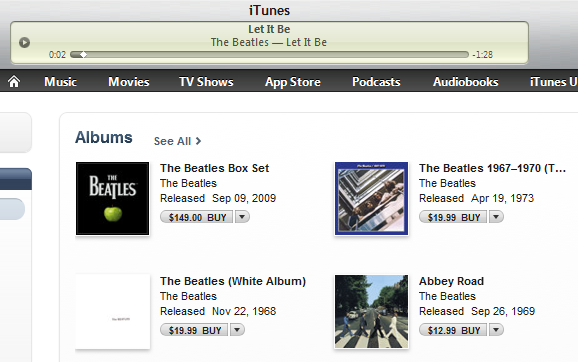 The change only affects songs longer than 2 minutes and 30 seconds. Shorter songs will be limited to a 30 second preview. This change should make it easier for users to get a sense of the music they are buying, but we’re unsure how many users will actually benefit form the longer previews since many of the songs have been available in full on YouTube and other streaming sites for user to preview.

Now if only someone could figure out a way to link the 90-second song previews together with a DJ transition we’d be able to host our next party without paying for tunes.