The Otterbox 1933 offers three layers of protection for your precious Blackberry .

Layer 1: Slide on thermal formed protective clear membrane to safeguard screen and keyboard against scratching as well as dust and dirt.

The Otterbox 1933 is much slimmer than previous models and weighs in at just under two ounces. It includes a Donaldson Acoustic Vent that protects the headset speaker while allowing clear sound transmission through the case. The sync/charge port is accessible through a silicone plug. 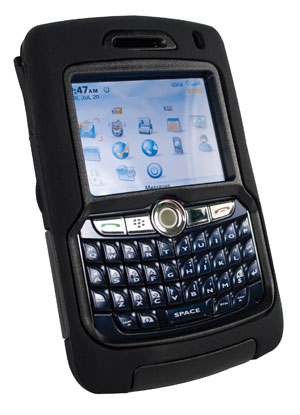 The case is available in black or a yellow/black combo. 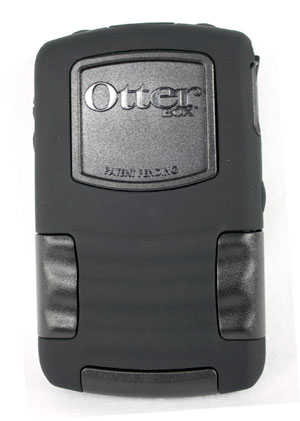