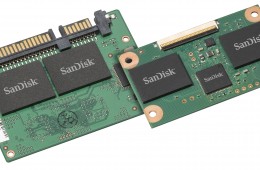 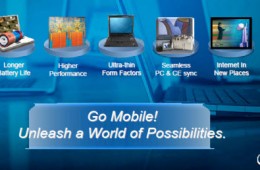 Intel is busy at Computex 2009, where it will be announcing new processors for mobile and laptop computing. There are four new models coming, with the T9900 as the flagship model, pushing above 3GHz processor speeds. The P9700 and P8800 increases performance with large amounts of high speed cache memory. The SU2700 is geared towards the ultra-portable market and will be used in the new thin and light notebooks, which Intel expects to be the big sellers in 2009. Additionally, Intel plans on releasing a new chipset dubbed GS40 to maximize performance from these new processors. Via UberGizmo