HP WiFi Mobile Mouse Connects to Your Notebook with WiFi

HP announced the new HP WiFi Mobile Mouse today, a new portable mouse that connects to your notebook over the built in WiFi receiver in your notebook or netbook. This new mouse doesn’t need a special dongle or a notebook with Bluetooth, but uses the standard WiFi technology that comes standard on notebooks. The HP Mobile mouse will be available in June for $49.95. 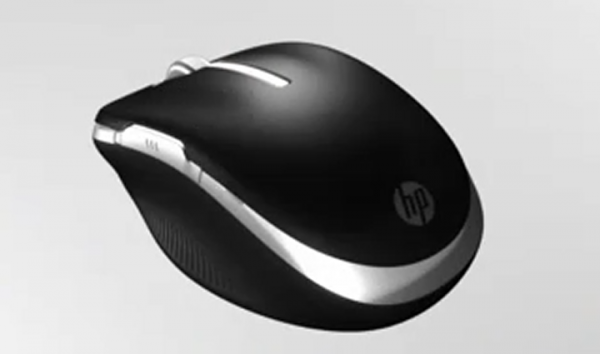 The HP Mobile mouse connects directly to your notebook, not through a WiFi access point which means you can use it anywhere, without the need to be connected to a hotSpot. When you are connected to a hotspot, you can continue to use your notebook to surf the Internet like normal. This allows you to travel without a USB dongle and is an added bonus for users that have a limited number of USB ports on their netbooks.